After the incident #JusticeforGulPanra trends on top of Twitter. 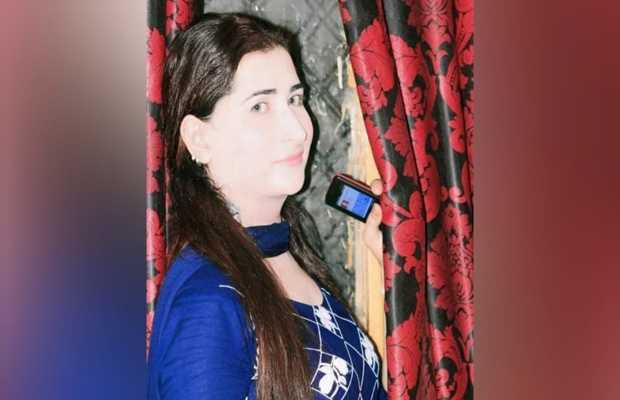 A Transgender activist Gul Panra was shot dead by unidentified men in Peshawar’s Tehkal area, police said on Wednesday. While another transgender person was injured from gunshots in the same incident.

Reportedly, Gul Panra received 6 gunshots and both victims were rushed to the Khyber Teaching Hospital, where doctors pronounced Shakeel, aka Gul Panra, dead. Meanwhile, the other victim, identified as Tariq alias Chahat, is under treatment.

As being reported, the first information report-FIR of this incident has been filed, with Chahat as the complainant.

According to the FIR, a group of transgender persons had gone to perform at a wedding function and were preparing to leave when unknown people opened fire on them.

The report further added that the victim would be able to identify those involved in the shooting.

According to the Superintendent of Police of Cantt Hassan Jahangir Wattoo. the motive behind the shooting is not yet clear, adding that an investigation is underway.

Gul Panra’s body has been sent for an autopsy, officials said.

The incident has led citizens to demand justice for Gul Panra while the hashtag #JusticeforGulPanra trends on top of Twitter.

The single most instinctive evil is discrimination!

A Transgender activist Gul Panra has been shot dead in Peshawar.
This country is no more safe for anybody,particularly if you are from the minority community.@Xadeejournalist@marvisirmed#JusticeforGulPanra pic.twitter.com/RNaV6gRV0V

Every single day we see justice Hashtags.
My question is how long are we supposed to raise voice on Social media?
My question is when Government and institutions will wake up?

Where is the so called human rights Minister @ShireenMazari1?