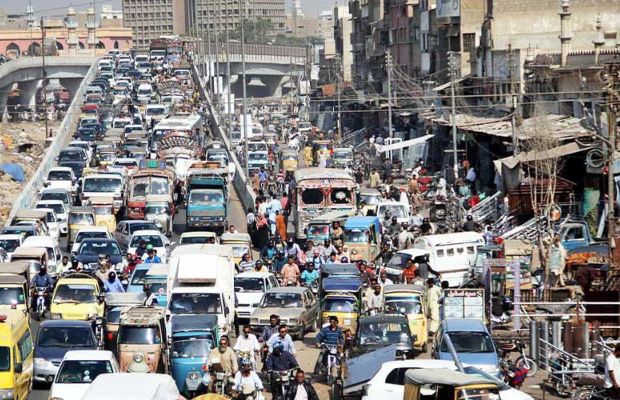 Transporters announce a 20% fare hike following painful fuel price increment, while there will be a reduction of  50% in services.

The All Pakistan Public Transport Owners Federation on Friday decided to raise the transport fares by 20%.

As reported, a retrenchment policy will also be adopted by the transport federation by cutting down its staff as it would reduce the number of vehicles on roads by 50%.

The federation took the decision of a 20% surge in public transport fares under the de-regulate policy.

After last week’s massive hike in petroleum products, the Goods Transporters Association Sindh has already increased its fares by 30 percent.

Karachi Goods Transport Association President, Rana Aslam said that the fares have been jacked up due to a massive increase in the price of diesel. The rates of tires, spare parts, and oil have also been jacked up.

tweet
Share on FacebookShare on TwitterShare on PinterestShare on Reddit
Saman SiddiquiJune 3, 2022
the authorSaman Siddiqui
Saman Siddiqui, A freelance journalist with a Master’s Degree in Mass Communication and MS in Peace and Conflict Studies. Associated with the media industry since 2006. Experience in various capacities including Program Host, Researcher, News Producer, Documentary Making, Voice Over, Content Writing Copy Editing, and Blogging, and currently associated with OyeYeah since 2018, working as an Editor.
All posts bySaman Siddiqui