Trump Bashes WHO for Favoring China Over US 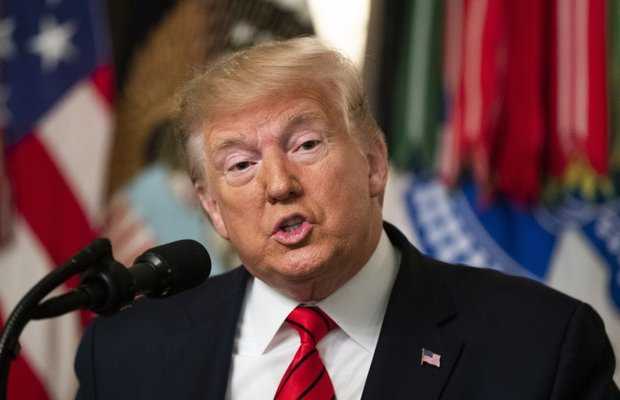 In his latest criticism spree, President Donald Trump has taken up with World Health Organization (WHO), accusing it of favoring China over the US and being unfair.

“So China spends $42 million and we spend $450 million and everything seems to be China’s way,” said Trump while addressing a White House press conference on Wednesday, as he reiterated his stance from Tuesday where he boosted of US’s huge contribution in contrast to China’s small fraction to the organization.

While making claims of the said nature, Trump alleged that WHO has not dealt with Coronavirus pandemic as they should have and the administration is certainly thinking to cut down the funding for the organization.

“The WHO really called, I would say, every aspect of it (pandemic) wrong,” CNBC reported Trump. “So we’re going to do a study, an investigation, and we’re going to make a determination as to what we’re doing. In the meantime, we’re holding back,” the POTUS added.

How it has to be done – given Congress’s approval of $122 million for the fiscal year – was unclear from the POTUS who claimed WHO failed to achieve its goals against the pandemic.

“United Nation’s health organization hasn’t achieved what it intended to do particularly in response to the coronavirus pandemic,” he said.

Earlier on Tuesday after Trump alleged WHO of being unfair to US, Director-General Dr. Tedros Adhanom Ghebreyesus had responded as, “No need to use COVID to score political points. No need. You have many other ways to prove yourselves,” as he warned that the world is not ready for any more body bags.