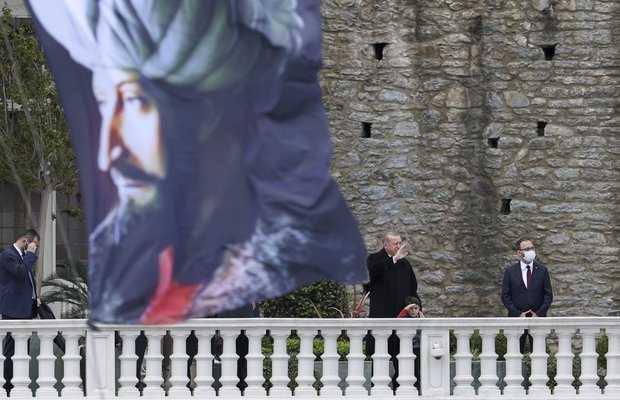 Turkey marks the 567th anniversary of the Ottoman conquest of Istanbul on May 29th with a series of events.

Istanbul which is now home to some 16 million residents was conquered by Sultan Mehmet II who was only 21 at that time, ruled by the Byzantines, the Eastern Roman Empire for more than 1,000 years, and earned the title of Conqueror.

The sultan assembled a large army, surrounded the city by both sea and land, followed by an unexpected move: the heaving of warships overland around the city’s Galata area – then a small Genoese merchant colony – on modern Istanbul’s European side.

The military campaign continued for more than 50 days, spearheaded by massive cannonball assaults pounding the walls to open a hole through which soldiers could breach the city.

The conquest transformed the city into the capital of the new Ottoman Empire that has been once the heart of the Byzantine realm.

Turkish President Recep Tayyip Erdoğan in a statement to commemorate the anniversary of the conquest by the Ottoman Sultan Mehmet II, said: “We mark the 567th anniversary of Istanbul conquest, which is not only one of the greatest victories in history but also a turning point that ushered a new era. We commemorate firstly the great Mehmed the Conqueror and others who helped us call these lands our home.”

President Erdoğan also greeted the boats, decorated with Turkish flags, which passed through the Bosphorus to mark the historic day. 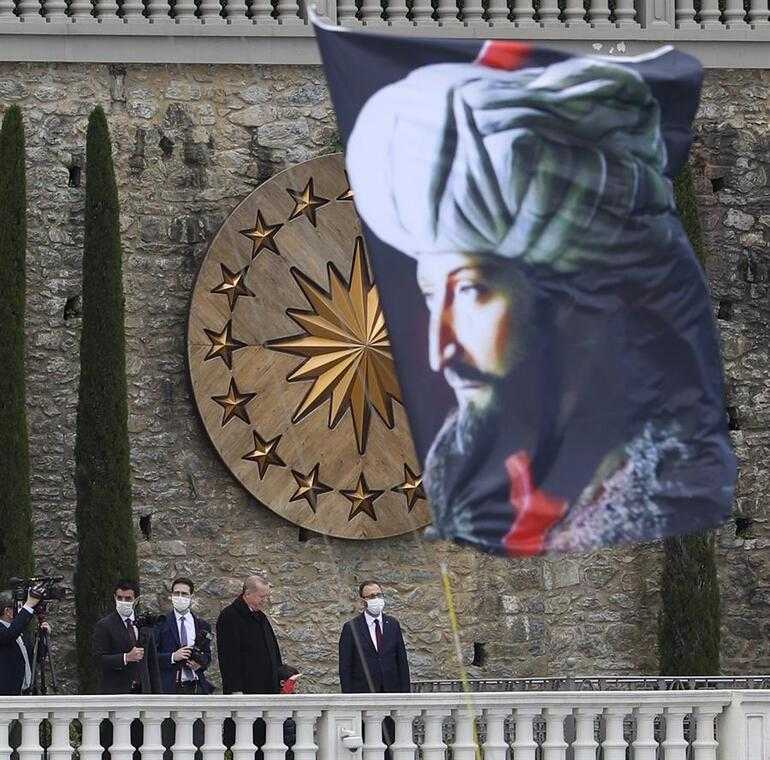 The day witnessed a number of planned events to mark the historic day including included a reenactment of the epic battle organized by the Istanbul Governorate and a performance by the Ottoman military band “Mehteran.”

tweet
Share on FacebookShare on TwitterShare on PinterestShare on Reddit
Saman SiddiquiMay 29, 2020
the authorSaman Siddiqui
Saman Siddiqui, A freelance journalist with a Master’s Degree in Mass Communication and MS in Peace and Conflict Studies. Associated with the media industry since 2006. Experience in various capacities including Program Host, Researcher, News Producer, Documentary Making, Voice Over, Content Writing Copy Editing, and Blogging, and currently associated with OyeYeah since 2018, working as an Editor.
All posts bySaman Siddiqui