As being reported, the project aims at eventually producing up to 175,000 a year of the electric vehicle expected to cost 22 billion lira (US$3.7 billion) over 13 years.

This project has been a long-time goal of President Tayyip Erdogan and his ruling AK Party as a demonstration of the country’s growing economic power.

Speaking at the unveiling ceremony, Turkish President Erdogan said Turkey aimed not only to sell the car domestically but also wanted it to become a global brand, starting with Europe.

“We’re all together witnessing Turkey’s 60-year-old dream become reality,” he said, referring to failed plans in the past to build a fully home-produced car.

“When we see this car on roads around the whole world, we will have reached our goal.”

He also revealed that the charging infrastructure for electric cars would be ready nationwide by 2022. 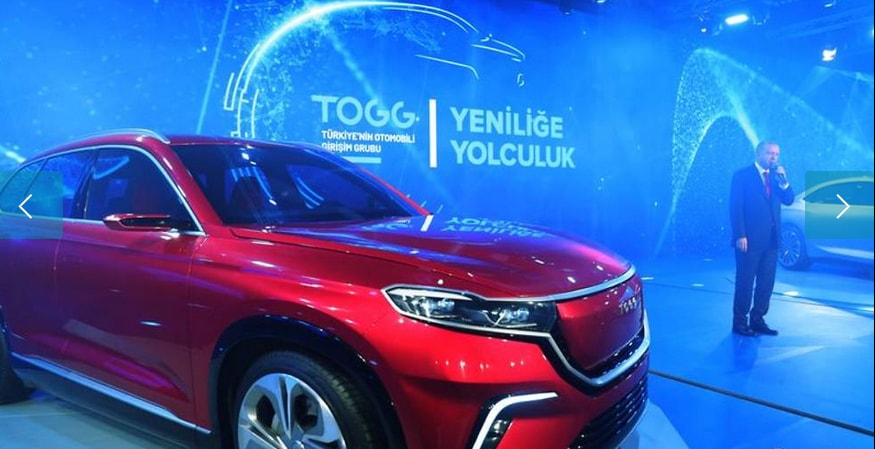 Reportedly, Turkey is already a big exporter to Europe of cars made domestically by firms such as Ford, Fiat Chrysler, Renault, Toyota, and Hyundai.

According to a presidential decision in the country’s Official Gazette, new project, launched in October, will receive state support such as tax breaks, and establish a production facility in the automotive hub of Bursa in northwest Turkey. 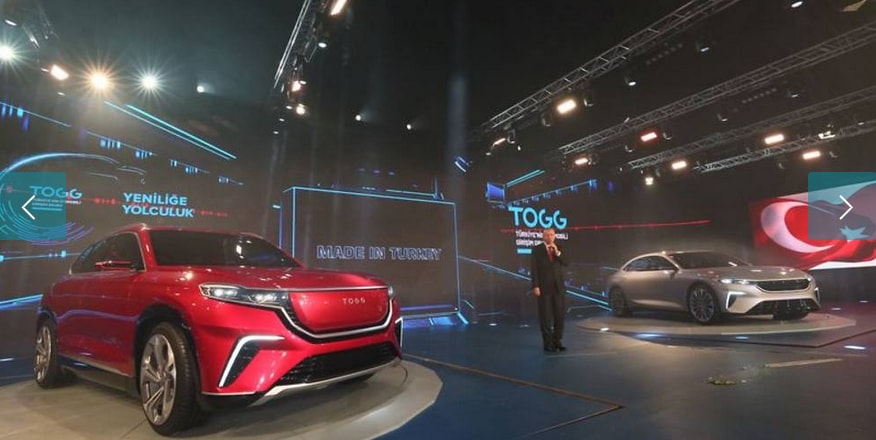 According to the statement, five models of the car will be produced, adding further that the government had guaranteed to buy 30,000 vehicles by 2035.

It is being reported that it would begin production in 2022 with compact SUVs.