Turkish President Recep Tayyip Erdogan’s spokesman and interior minister both announced that they had contracted coronavirus.

The spokesman of the President Ibrahim Kolin on Saturday tweeted that he had reached “the final stage of coronavirus treatment” but did not say how long he has been sick.

Kolin’s statement came hours after Interior Minister Suleyman Soylu said he was hospitalized Friday with his wife and daughter, who also tested positive for the infectious disease.

Both the spokesperson and interior minister regularly meet President Erdogan, who was travelling on Saturday to Izmir to inspect the damage from an earthquake that killed dozens of people in Turkey and Greece.

The spokesperson of the Turkish President has showed no signs of illness and keeps an exhausting schedule that often includes several daily televised speeches.

This week, the country has surpassed 10,000 coronavirus deaths, has so far refrained from reintroducing the lockdown measures. 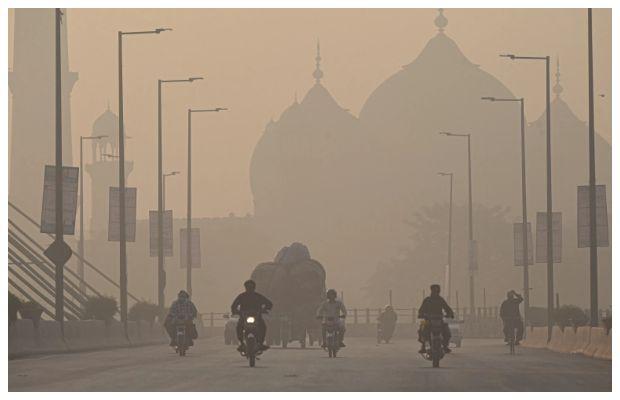