The compromised prominent handles posted tweets that appeared to promote a cryptocurrency scam. 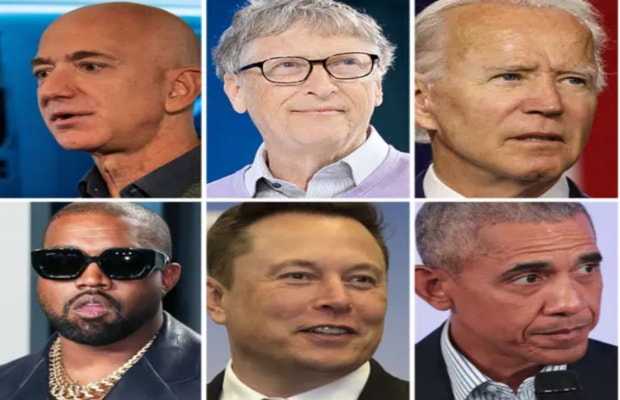 The hacked handles posted similar tweets requesting donations via Bitcoin to their verified profiles on Wednesday, to promote a bitcoin scam. 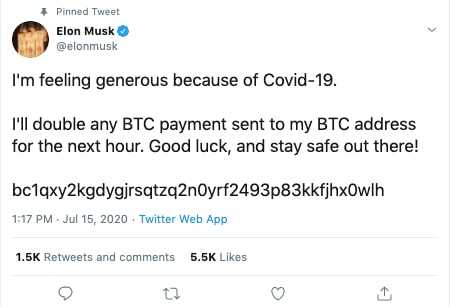 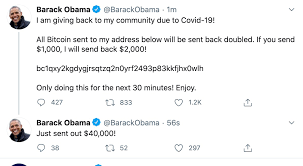 While looking into the matter, in a tweet, Twitter’s support account said: “We are aware of a security incident impacting accounts on Twitter. We are investigating and taking steps to fix it. We will update everyone shortly.”

You may be unable to Tweet or reset your password while we review and address this incident.

The sheer number of prominent accounts compromised at the same time has made it arguably the biggest security incident in Twitter’s history.