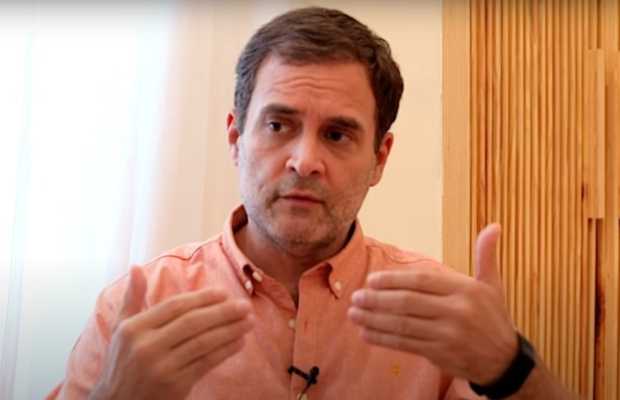 Rahul Gandhi’s, the leader of India’s main opposition party, Twitter account which has 19.5 million followers, was locked on Friday after he posted a photograph of himself with the parents of a girl who was allegedly raped and killed in New Delhi on August 1, saying the family deserved justice.

As being reported, While Gandhi’s account is still up and all his tweets visible until August 6, however, the microblogging platform hid his post about the girl and has blocked him from tweeting further, pending his deletion of the tweet.

Indian law forbids disclosing the identity of victims of sexual assault and the National Commission for Protection of Child Rights issued a notice to Twitter asking for the removal of Gandhi’s tweet.

The accounts of several other Congress leaders were also locked for tweeting the picture.

To register their protest Congress workers are changing their names and display images to #RahulGandhi on Twitter.

Gandhi in a video released to reporters said that by shutting him down, Twitter was interfering in politics and playing into the hands of the Modi government, which is bitterly opposed to Gandhi.

“This is an attack on the democratic structure of the country. It’s obvious now that Twitter is actually not a neutral, objective platform. It’s something that listens to what the government of the day says.”

Rahul Gandhi ji has raised a serious concern on where our democracy is heading ? Why institutions like Parliament , Media , Investigating agencies etc are not allowed to function in a free environment? Now @Twitter is taking political sides under pressure from the Modi Govt. pic.twitter.com/DUiHLkZ6w5

A Twitter spokesperson said that the platform’s rules were “enforced judiciously and impartially”.

“We have taken proactive action on several hundred tweets that posted an image that violated our rules, and may continue to do so in line with our range of enforcement options,” the spokesperson said in an email.

“Our aim is always to protect individuals’ privacy and safety.” 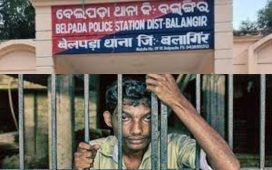