The clip features a montage of photos and videos of protest marches and occurrences of violence in the aftermath of Floyd’s death, with Trump speaking in the background. 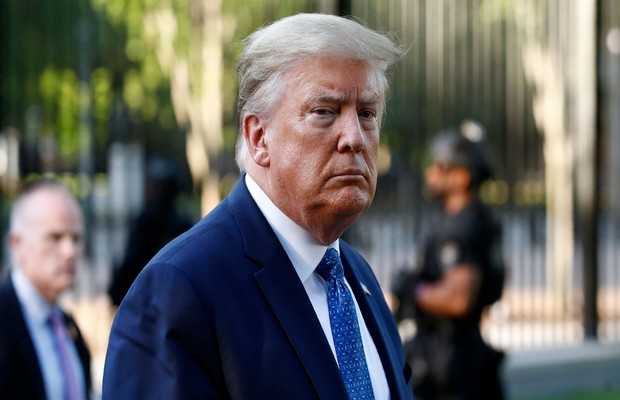 Twitter has disabled a video by Donald Trump’s campaign team that pays tribute to George Floyd, citing it is the subject of a copyright complaint.

The three-minute 45-second video uploaded on Trump’s YouTube channel was tweeted by his campaign on June 3.  It was retweeted nearly 7,000 times by people including the US president and his son Donald Jr.

The clip features a montage of photos and videos of protest marches and occurrences of violence in the aftermath of Floyd’s death, with Trump speaking in the background.

“We support the right of peaceful protesters, and we hear their pleas,” said President Trump. “I stand before you as a friend and ally to every American seeking justice and peace.”

Responding to the video’s removal, the campaign accused the social media site and its co-founder, Jack Dorsey, of censoring an “uplifting and unifying message from President Trump” and urged its followers to make a separate YouTube video go viral.

The accompanying Team Trump tweet said: “We are working toward a more just society, but that means building up, not tearing down. Joining hands, not hurling fists. Standing in solidarity, not surrendering to hostility.”

However, the clip is still available on YouTube and it has garnered more than 60,000 views and 13,000 likes.

The video-streaming platform’s parent Google did not immediately respond to a request for comment.