Here is why #100mostbeautifulwomen2021 trending on top on Twitter! 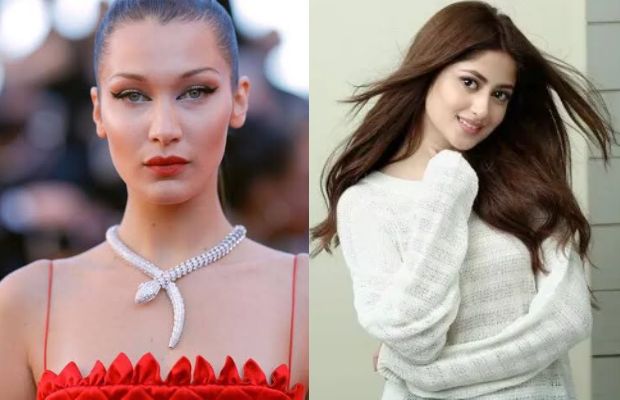 It all started after a report by ‘Golden Ratio of Beauty Phi’, declared Bella Hadid the sexiest and beautiful woman with presentable facial features.

Based on a study made by cosmetic surgeon Julian De Silva, the most beautiful woman in the world for this year is Bella Hadid.

And later the tweetriatis from all across the globe came up with their own nominations for the most beautiful women.

In Pakistan Sajal Aly, became the nation’s top choice instantly to feature on the 100 most beautiful women list! And many vouched for Meray Pass Tum Ho star Ayeza Khan as well.

Let’s have look at which celebrities and personalities the social media users are nominating. The nomination list seems to be vast, including women from different backgrounds.

I nominate Bella Hadid for the most beautiful celebrity among #100mostbeautifulwomen2021 pic.twitter.com/Ue9GODweJg

I recommend Tanzeela Memon riding a bike with her father from Ghotki… I slaute her courage and bravery.. 👍#100mostbeautifulwomen2021 pic.twitter.com/qQBCRkZEHq