Musk now owns 73.5 million Twitter shares, valuing his passive stake in the company at up to $2.9 billion based on the stock's Friday close. 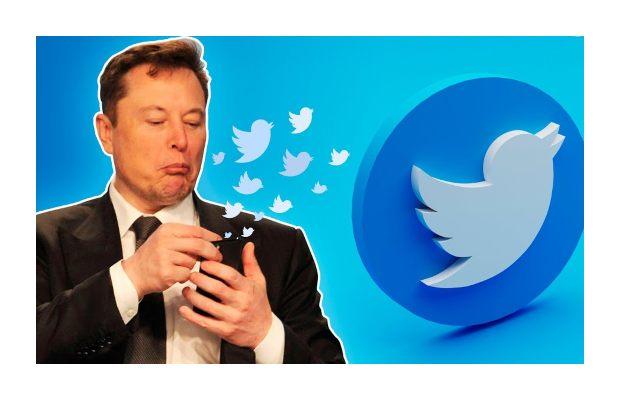 Tesla Chief Executive Officer Elon Musk has built a 9.2% stake in Twitter, it emerges on Monday after a regulatory filing.

According to a document filed with the US Securities and Exchange Commission, the world’s richest man worth an estimated $273billion bought nearly 73.5 Twitter shares, which makes a 9.2-percent stake in the company which is held by the Elon Musk Revocable Trust.

“What the market is really responding to is the timing of Musk’s purchase and the supposition that it is an encouraging signal that longer-term investment opportunities might be availing themselves now in former high-flying stocks,” he said.

Richard Hunter, at Interactive Investor, said other major stock markets “continued their cautious grind higher, as investors took solace from a US economy which is showing increasing signs of being able to withstand the likely onslaught of interest rate rises to come.”

Musk, a prolific user of Twitter, has over 80 million followers on the microblogging site since joining in 2009 and has used the platform to make several announcements.

It is pertinent to mention here that Musk has been giving “serious thought” to building a new social media platform.