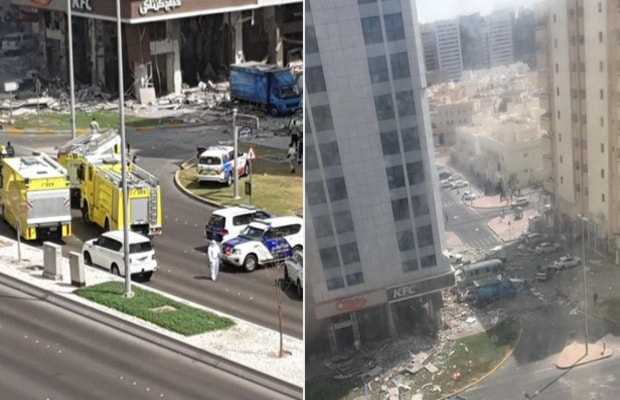 According to the Abu Dhabi government media office, two people were killed in the blast in the capital, which the National daily reported had hit the KFC and Hardees restaurants on the city’s Rashid bin Saeed Street.

The police said the Abu Dhabi incident also caused several minor and moderate injuries, and residents of the building and surrounding areas were evacuated.

The Abu Dhabi government media office said the blast was caused by a “misalignment in the gas container fittings following refuelling”.

Rashid bin Saeed Street is also known as the main road to the airport, where top aides to U.S. President Donald Trump and Israeli Prime Minister Benjamin Netanyahu were to land later on Monday, on a historic trip between Israel and another Arab country. 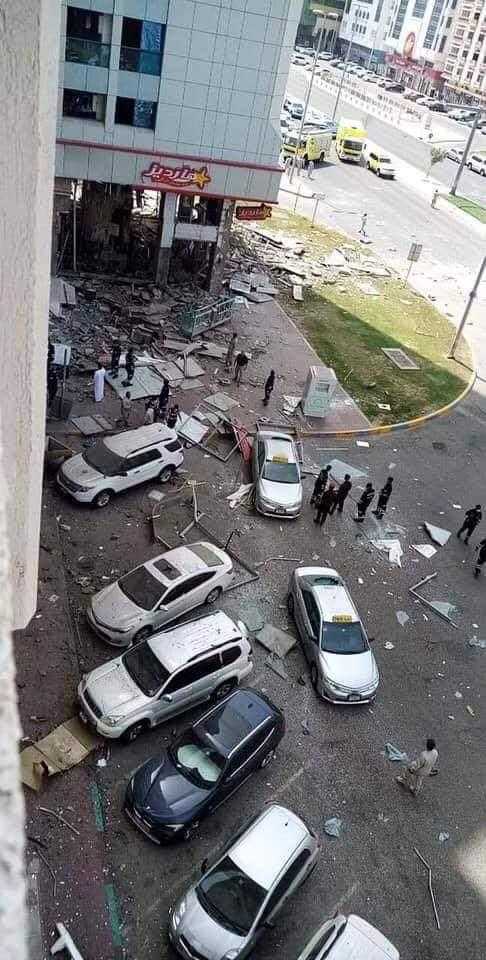 Meanwhile, in Dubai, one person was killed when a gas cylinder exploded in KFC restaurant early on Monday, local media reported. 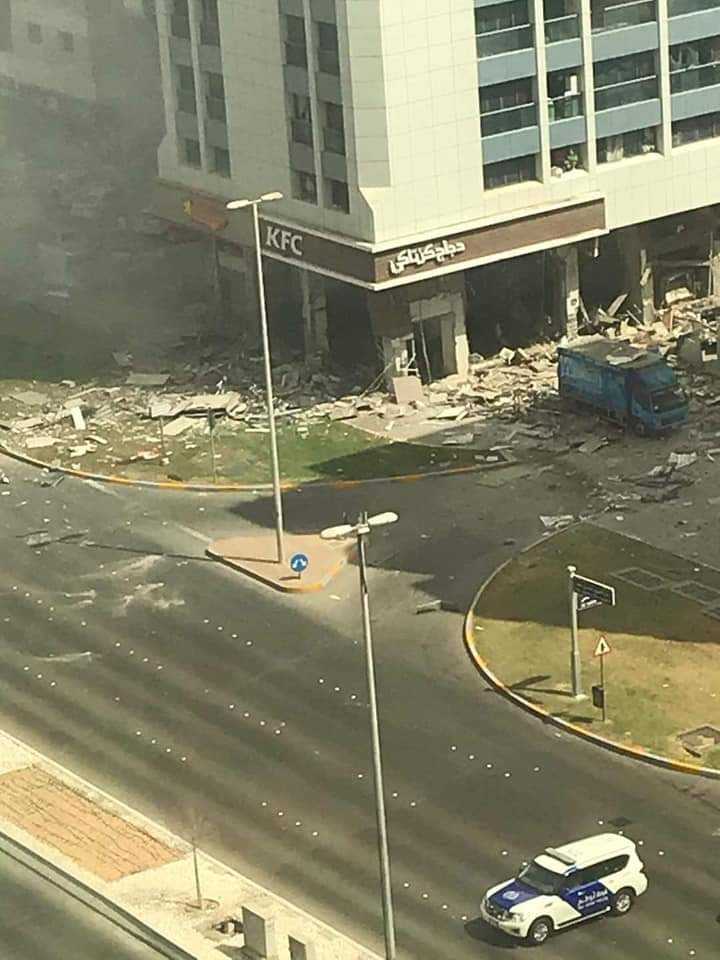 The photos and videos being circulated on social media showed extensive damage to the two restaurants:

tweet
Share on FacebookShare on TwitterShare on PinterestShare on Reddit
Saman SiddiquiSeptember 1, 2020
the authorSaman Siddiqui
Saman Siddiqui, A freelance journalist with a Master’s Degree in Mass Communication and MS in Peace and Conflict Studies. Associated with the media industry since 2006. Experience in various capacities including Program Host, Researcher, News Producer, Documentary Making, Voice Over, Content Writing Copy Editing, and Blogging, and currently associated with OyeYeah since 2018, working as an Editor.
All posts bySaman Siddiqui