The travel ban will take effect on Friday 9 April 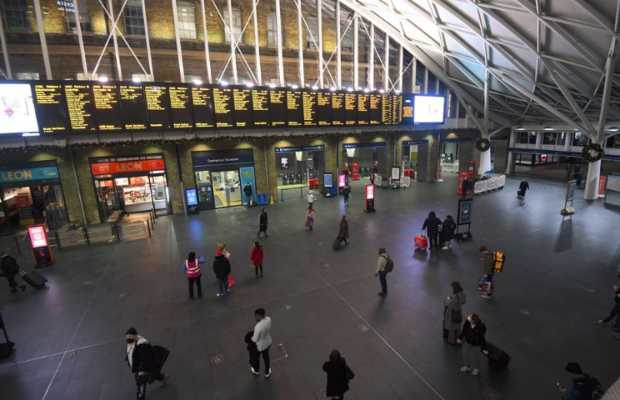 The United Kingdom (UK) has added add Pakistan to the red list of travel ban countries.

England’s “red list” of countries includes those from which almost all travel is banned.

As per the official announcement, other than Pakistan,  Kenya, the Philippines, and Bangladesh will also be put on the red list.

Britain on Friday said that it would be banning entry to people arriving from those countries unless they are British or Irish nationals.

“The government has made it consistently clear it will take decisive action if necessary to contain the virus and has added these destinations to the red list to protect public health,” the statement said.

As per details, those who come to the UK  from countries on the red list will be refused entry, while returning Britons who have residency rights in the UK  must submit to 10 days of mandatory quarantine in hotels (self-paid).

The new additions of the above-mentioned will take the number of red list countries to 39, as the government battles to prevent the arrival of potentially vaccine-resistant variants of COVID-19 from arriving into the UK.

As being reported, the UK Ministers have rejected the idea of widening the list to include European countries such as France and Germany, where the third wave of coronavirus infections is causing growing concern about the potential for mutation.