So far more than 20,000 people are reportedly infected. 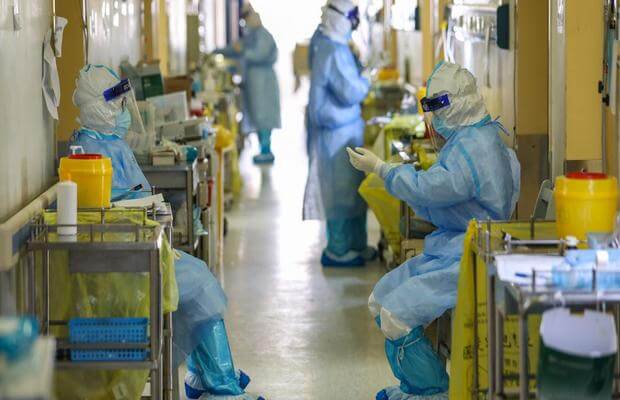 The UK coronavirus death toll has jumped to 1,415 after new fatalities reported.

As being reported, 159 patients died in England – while Northern Ireland, Wales and Scotland suffered 21 more fatalities.

In Wales, 14 more deaths were recorded overnight, while, Scotland reported six and Northern Ireland one. It takes total fatalities to 62, 47 and 22, respectively.

According to Public Health Wales, there were 210 new cases reported in the last 24 hours, bringing the country’s total number of confirmed infections to 1,451.

The number of cases norther of the Border jumped to 1,536 after 179 people were diagnosed yesterday.

With Monday’s latest tally,1,415 patients have died from coronavirus in the UK and more than 20,000 people are reportedly infected.

The government has closed schools, pubs, restaurants, cafes, gyms and other businesses under new lockdown measures. 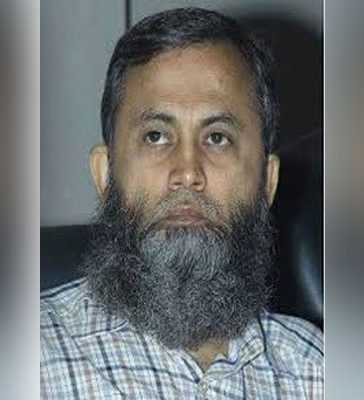