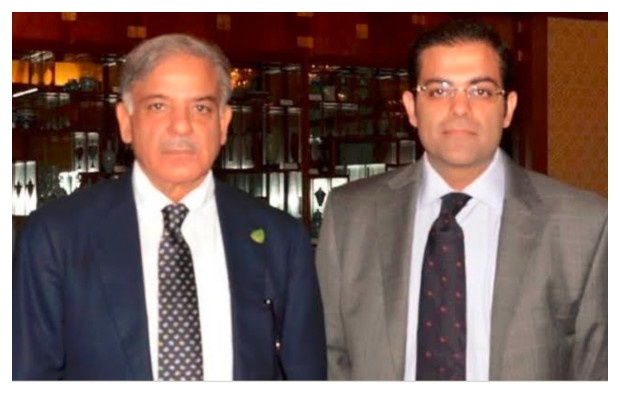 Shahbaz Sharif and his son Suleman’s bank accounts were frozen in December 2019 by the NCA following a UK court order.

As being reported, the UK’s National Crime Agency (NCA) unfroze the bank accounts of PML-N leader and former Punjab chief minister Shahbaz Sharif and those of his son, Suleman Sharif, on Monday.

The orders from the court were issued over the lack of evidence of corruption and money laundering.

After conducting a 17-month long probe, NCA examined Shahbaz Sharif’s financial transactions over the past 20 years. In it, no evidence of money laundering or criminal activities against the PML-N president or his family were found.

The investigation report of the bank accounts was submitted at the Westminster court in which that Shahbaz and his son were not involved in money laundering practices in Pakistan, Dubai, and the UK.

Advisor to the Prime Minister on Accountability Shahzad Akbar reacting to the development said that reports of Shahbaz Sharif being acquitted by the British court were incorrect.

He also clarified that neither had the ARU nor NAB requested the UK government to initiate a probe against the PML-N leader.

It is clarified that there is no acquittal of any sort as reported as there was no trial! funds were frozen by NCA and NCA has decided to not investigate these funds anymore.
Suleiman Shabaz remains a fugitive in a money laundering case against him and his father before AC LHR

tweet
Share on FacebookShare on TwitterShare on PinterestShare on Reddit
Saman SiddiquiSeptember 27, 2021
the authorSaman Siddiqui
Saman Siddiqui, A freelance journalist with a Master’s Degree in Mass Communication and MS in Peace and Conflict Studies. Associated with the media industry since 2006. Experience in various capacities including Program Host, Researcher, News Producer, Documentary Making, Voice Over, Content Writing Copy Editing, and Blogging, and currently associated with OyeYeah since 2018, working as an Editor.
All posts bySaman Siddiqui