Thousands of Umer Shairf's fans paid their last respects to their beloved star. 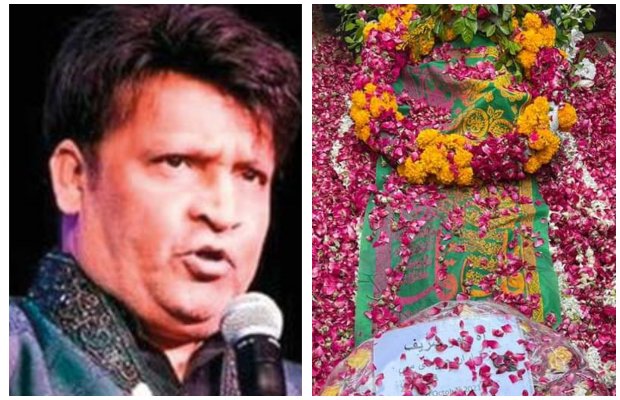 As per the wish of Umer Sharif, his burial took place at the Abdullah Shah Ghazi graveyard. 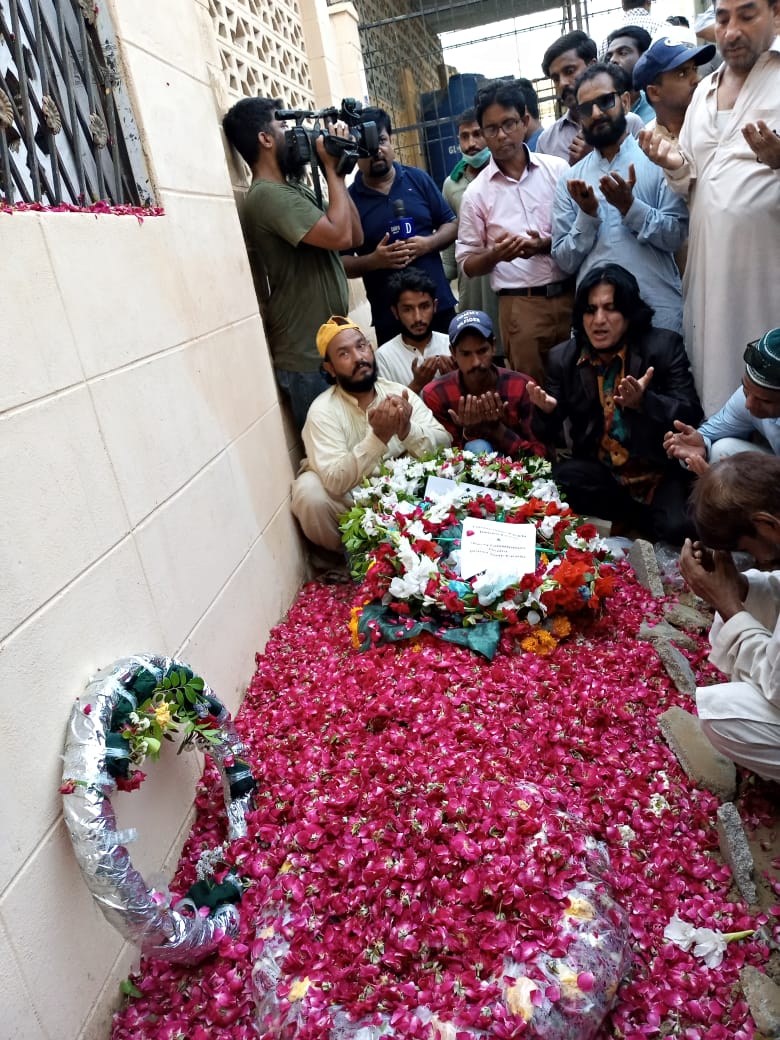 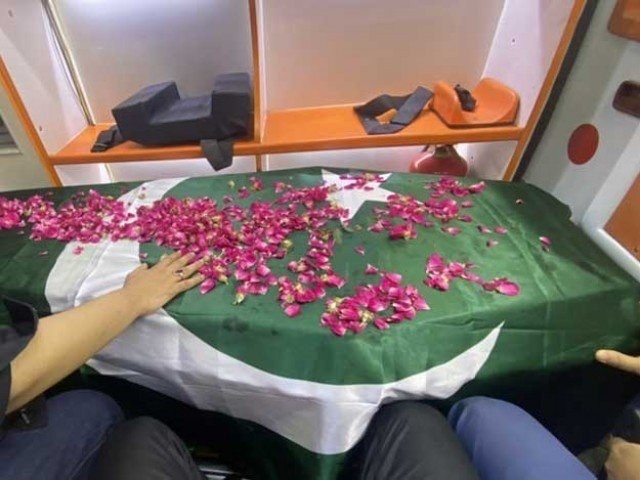 His funeral prayers led by Moulana Bashir Farooqi were offered at Umer Sharif Park in Clifton.

According to the police, more than 200 personnel led by two DSPs were deployed for the security of the funeral, walk-through gates were installed at the main gate of the park, and generators and speakers were installed in the park.

After the funeral prayers, the body was taken to the premises of Abdullah Shah Ghazi Shrine.

The King of Comedy Umer Sharif passed away on Oct 2 in Germany. His last remains were brought back to his hometown on Wednesday morning via flight en route from Istanbul.

Earlier in the day, Umer Sharif’s last remains were brought from Edhi mortuary to his residence in Gulshan-e-Iqbal where strict security arrangements were made, area police personnel, and traffic police personnel were deployed.

Pakistani community and Muslims of the area attended the funeral prayers held at the Turk mosque.