As reported, Rs. 4.5 crore allocated for the University of Peshawar has not been received yet 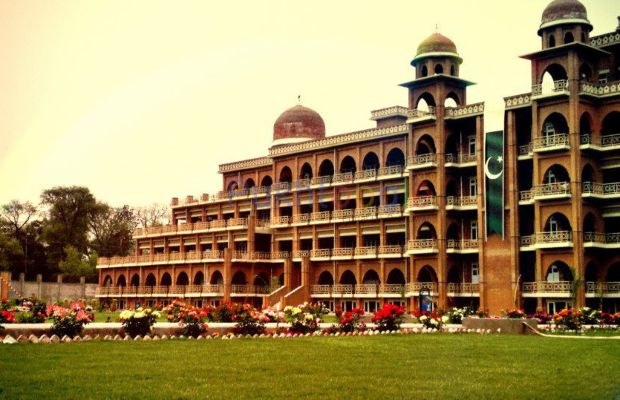 The University of Peshawar, the first and largest educational institution in Khyber Pakhtunkhwa, is unable to pay salaries and pensions to its employees due to the financial crisis.

The Vice-Chancellor of the University of Peshawar, Dr. Idrees Khan, has sent a letter to the Principal Secretary to the Chief Minister, Mahmood Khan, requesting the release of funds.

The letter said that Chief Minister Khyber Pakhtunkhwa had announced Rs 2 billion for 6 universities in the current budget.

As reported, Rs. 4.5 crore allocated for the University of Peshawar has not been received yet due to which the employees will not be able to pay their salaries and pensions on July 1.

The letter requested the Chief Minister of Khyber Pakhtunkhwa to be apprised of the financial difficulties of the university.

On the other hand, Dr. Izhar, provincial president of the Federation of Pakistan All Universities Academic Staff Association, told a private news channel that the provincial government made the announcement but did not release the funds.

Dr. Izhar said that Islamia College, University of Peshawar, Engineering University, and Agricultural University did not have salary money and on the other hand the provincial government spent university funds on Imran Khan’s political activities in the province.