Bagram Air Base, for the past two decades, has served as the linchpin for US operations in Afghanistan 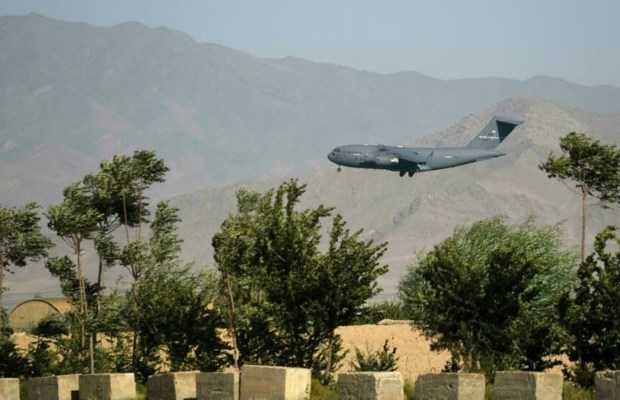 All the US and NATO troops have left Afghanistan’s Bagram airbase, a US defence official told AFP on  Friday, signaling the complete withdrawal of foreign forces from the country after two decades of war was imminent.

However, when will the US officially hand over the control of the Bagram airbase to Afghan forces, the official did not mention.

The development comes as American troops are set to be out of Afghanistan by early to mid-July, well ahead of President Biden’s September 11 deadline.

“All coalition forces are off Bagram,” said the official — who asked not to be identified — without specifying when the last foreign troops left the base, 50 kilometers (30 miles) north of Kabul.

“We still have not been informed of any official handover of the base to Afghan forces,” a senior Afghan official told AFP on condition of anonymity.

Bagram Air Base, for the past two decades, has served as the linchpin for US operations in the rugged country, where the long war against the Afghan Taliban and their Al-Qaeda allies was fought with airstrikes and resupply missions from the airfield.