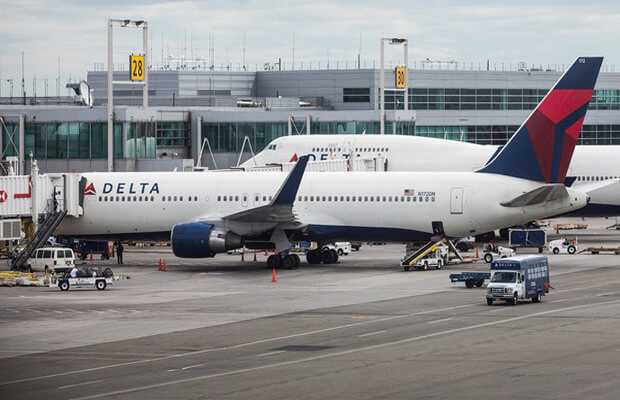 American aviation company Delta Airlines has been fined $50,000 by the US Department of Transportation and charged for discrimination against three Muslims in 2016.

As a result of investigation against two events dated July 26, 2016, and July 31, 2016, the company has been found “engaged in discriminatory conduct” as per statement issued by the department.

According to the record, a Muslim couple was offloaded from Delta flight 229 at in Paris on July 26, 2017, after a passenger complained that the wife’s scarf and husband’s actions made them uncomfortable.

Despite Delta Security Protocol Officer’s assurance, the pilot of the flight made the couple leave the flight and thus came under fire.

Similarly, a Muslim man was offloaded from Delta flight 49 from Amsterdam to New York on similar complaint without evidence and despite security personnel’s otherwise instruction.

While Delta Airline did not admit of discrimination on its part, it did “not dispute that each of these two incidents could have been handled differently”.