US Dollar climb by Rs1.76 against Pakistani Rupee amid global panic

The development comes, after a historic plunge in oil prices lead to a bloodbath at the Pakistan Stock Exchange (PSX) on Monday. 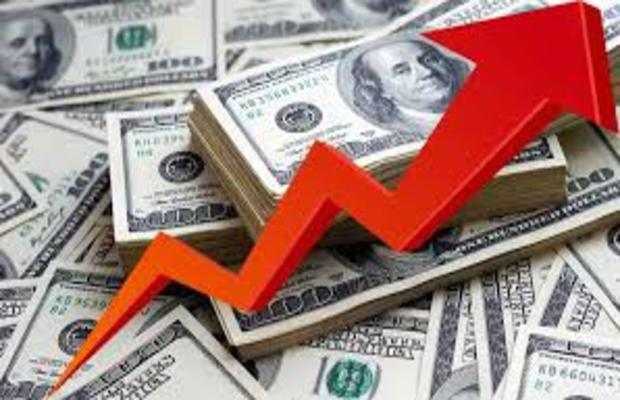 The value of the US dollar has increased by Rs1.76 against Pakistani Rupee and is being traded at Rs156, showing an increase of over one percent.

Furthermore, the USD also rose by 70 paisas in the open market and is being traded at Rs155.

The recent development comes amid a historic plunge in oil prices lead to a drastic bearish trend at the Pakistan Stock Exchange (PSX) on Monday after the benchmark KSE-100 Index declined by over 2,000 points.

The oil prices saw a historic drop after Saudi Arabia shocked the market by launching a price war against Russia.

That has been the biggest percentage drop since January 17, 1991, at the start of the first Gulf War and the lowest since February 12, 2016.

Earlier on Friday, OPEC and Russia failed to agree on a decision to cut oil production that would have contained the plunge.