The local currency has cumulatively plunged 9.3% (Rs17.21) over the past 15 consecutive working days. 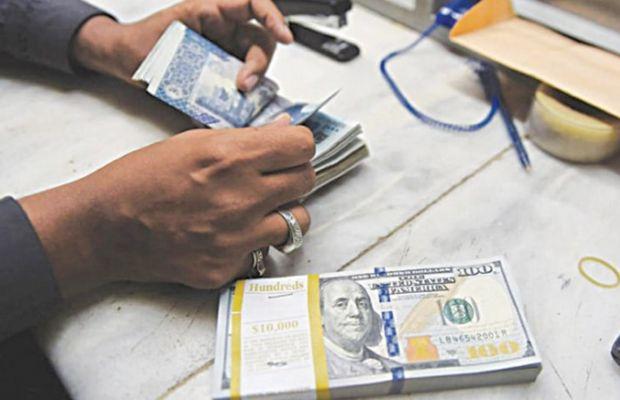 US dollar continues to thrash PKR, and gains 98 paisas against local currency!

On Thursday the local currency dropped to almost Rs203 against the greenback in the interbank market amid dwindling foreign exchange reserves.


According to the Forex Association of Pakistan (FAP), the dollar was trading at Rs202.40 at around 1:30 pm after appreciating against Wednesday’s close of Rs201.90, as per the State Bank of Pakistan (SBP) data.

The Pakistani rupee continued to lose ground against the US dollar and other major currencies due to uncertainty on political and economic fronts.


According to economic experts, the delay in the IMF program and a growing shortage of foreign currency contributed to the spike in the country’s default risk fivefold.