The local currency depreciated by 0.27% and the trading session closed at Rs175.46. 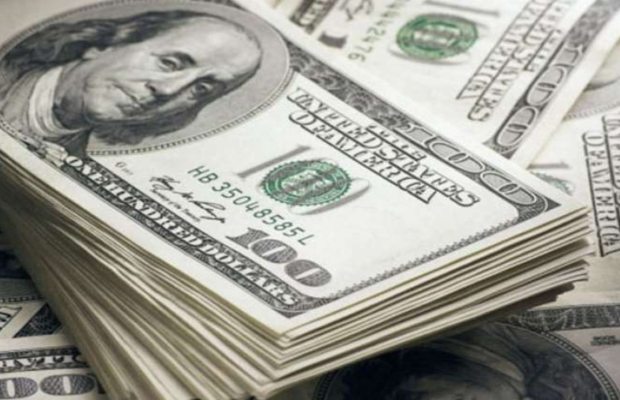 US dollar reaches an all-time high against the Pakistani Rupee in the open market on Friday.

According to the data shared by the State Bank of Pakistan, the local currency depreciated by 0.27%, and the trading session closed at Rs175.46

Reports suggest the rupee crossed even the 176 level in intra-day trading on Friday and at one point in the day the dollar was traded at an all-time high of Rs178.30 in the open market.

On Thursday, the rupee had closed at 174.98 against the dollar in the inter-bank market.

A day earlier, the central bank reported that the foreign exchange reserves fell 4.1% to their lowest level since June 25, 2021.

On Thursday Minister for Information and Broadcasting Fawad Chaudhry announced that all legal arrangements have been finalised for $3 billion deposits from Saudi Arabia and the amount would be released during the ongoing week.

Saudi Arabia is to transfer $3 billion to Pakistan this week after all legal formalities were earlier finalised.

The cash deposit will help Pakistan shore up its forex reserves.

Saudi Arabia will charge around 3.2-3.5% markup on annual basis for the deposit.