US dollar rises to Rs203 due to oil payments, IMF deal uncertainty 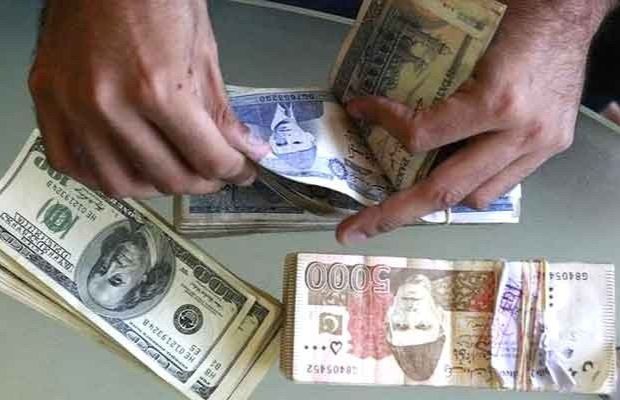 US dollar rises to Rs203 due to oil payments, IMF deal uncertainty!

Tuesday saw the greenback hitting an all-time high in the open market as it surpassed RS 205 threshold.

Meanwhile, the local currency continued its downward slide against the US dollar, dropping to an all-time low of Rs202.75 in the interbank market during intraday trade on the rising demand for the greenback due to import payments.

The local currency extended its decline as the demand for the rupee is higher compared to its supply due to import demand which has increased because of oil payments.

The rupee had closed at Rs200.06 on Monday, according to the State Bank of Pakistan (SBP).

tweet
Share on FacebookShare on TwitterShare on PinterestShare on Reddit
Saman SiddiquiJune 7, 2022
the authorSaman Siddiqui
Saman Siddiqui, A freelance journalist with a Master’s Degree in Mass Communication and MS in Peace and Conflict Studies. Associated with the media industry since 2006. Experience in various capacities including Program Host, Researcher, News Producer, Documentary Making, Voice Over, Content Writing Copy Editing, and Blogging, and currently associated with OyeYeah since 2018, working as an Editor.
All posts bySaman Siddiqui