US Election 2020: Trump to stage few more rallies; Biden is focused on Pennsylvania 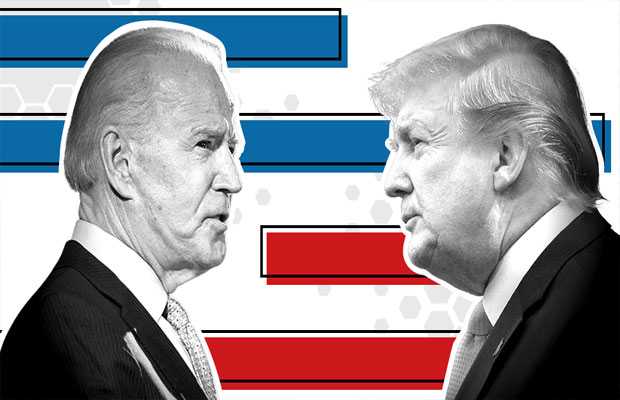 As the presidential race draws to a close and only few hours are left to decide the fate of the political opponent candidates, US President Donald Trump has planned a second consecutive day of five campaign rallies across an array of battleground states.

On the other hand, Democratic nominee Joe Biden is focusing heavily on Pennsylvania in an attempt to block the US President from repeating his Electoral College victory of four years ago.

The Democrat candidate has planned a side trip to Ohio. His running mate— the Democratic Party nominee for vice-president,  Sen. Kamala D. Harris (D-Calif), is also focused on Pennsylvania.

Earlier, the US President Donald Trump has signaled that he will not accept the results of the presidential election.

Speaking at a rally in North Carolina, President Trump had once again declared mail-in voting as illegal.

Note that the voting for the US presidential election 2020 will take place on November 3  (tomorrow), with Biden leading in four swing states which include Pennsylvania, Florida, Arizona and Wisconsin.