US election results delay leads to a Meme Universe on social media!

The event of the US presidential election 2020, is the world’s most-followed news event. It’s always a high-intensity event, but this time it is unusual as the results of the poll are being delayed and everyone seems eager to find out who will be the winner.

Especially in Pakistan, the locals find a striking similarity in US elections with the local ones and this has led toall sorts of memes flooding the internet.

Pakistani have found a new way out to keep a close eye on the outcome of the highly-anticipated polls.

‘Vote ko Izzat do’ is the new slogan netizens term for this US election as President Donald Trump alleged fraud filed lawsuits and has called for recounts in a race yet to be decided.

There is a whole US Election Meme Universe out there: 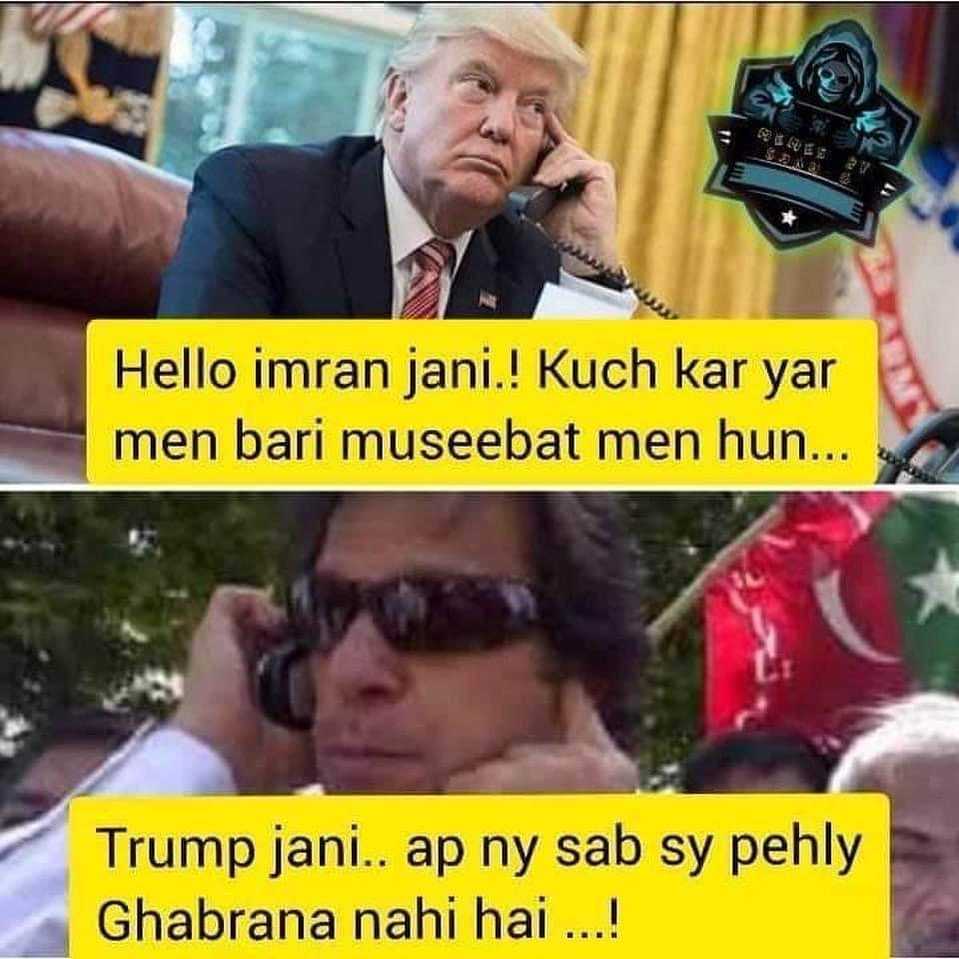 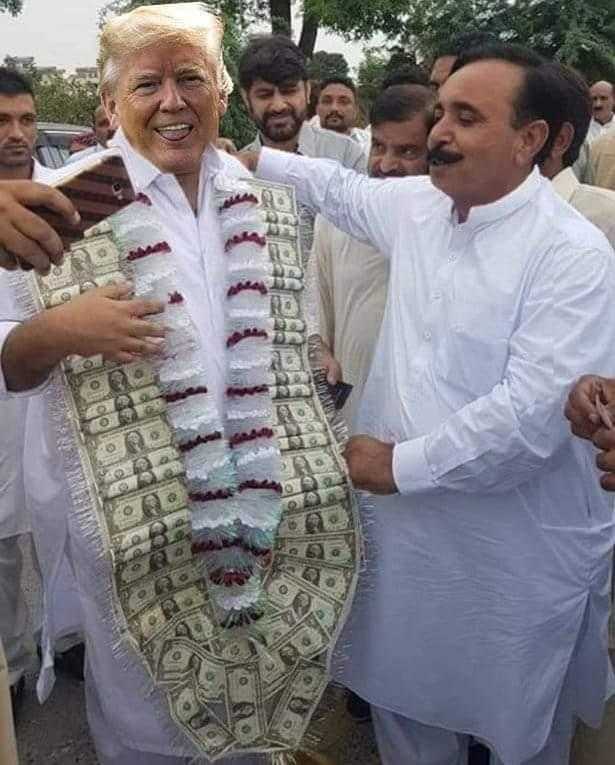 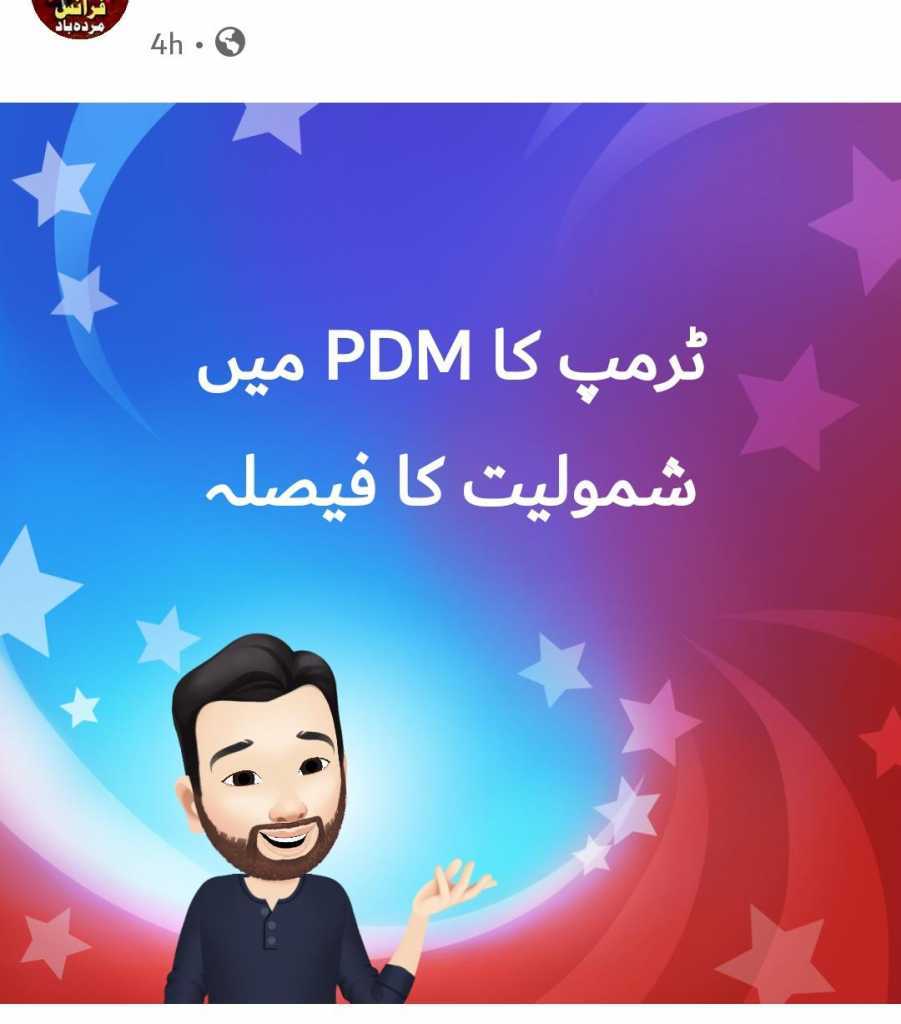 Just have a look at the Twitter Memes Brigade:

A clear message from Donald Trump to all urdu speaking people in the world including Pakistan 🇵🇰
😁😂🤣🤣🤣
Vote ko izzat do 😁#USAElections2020 pic.twitter.com/6SauJJU3kj

Loving the desi memes about US elections 😂 pic.twitter.com/wn2lgtRYwd