The infected person returned to the United States from South Africa on Nov. 22 and tested positive seven days later. 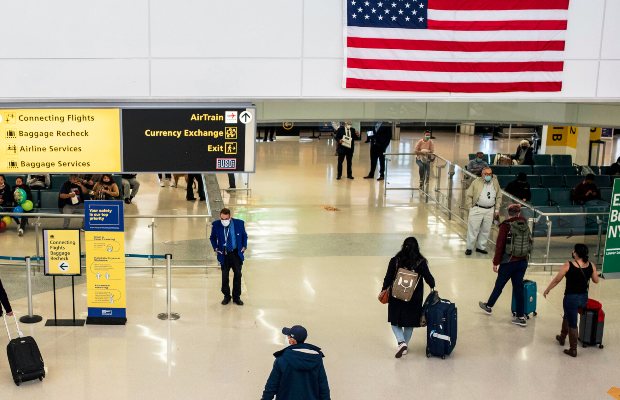 The United States of America has reported its first confirmed case of the Omicron variant on Wednesday.

The first case was detected in a person in California, according to the Centers for Disease Control and Prevention.

“The individual was a traveler who returned from South Africa on November 22,” the CDC said in a press news release.

“The individual, who was fully vaccinated and had mild symptoms that are improving, is self-quarantining and has been since testing positive. All close contacts have been contacted and have tested negative.”

In a joint statement, the two agencies said the variant was found thanks to the state’s testing and genome sequencing surveillance.

“We must remain vigilant against this variant, but it is not a cause for panic,” they said.

Dr. Anthony Fauci, the top U.S. infectious disease official, briefed reporters at the White House, told that the patient was fully vaccinated but did not have a booster shot.

“We don’t have enough information right now,” said Fauci, who serves as an adviser to President Joe Biden.

He further added that the variant’s molecular profile “suggests that it might be more transmissible and that it might elude some of the protection of vaccines.

“But we don’t know that now… We have to be prepared that there’s going to be a diminution in protection,” he added.