US slaps sanctions on 37 companies from China, Georgia, Iran, Malaysia and Turkey 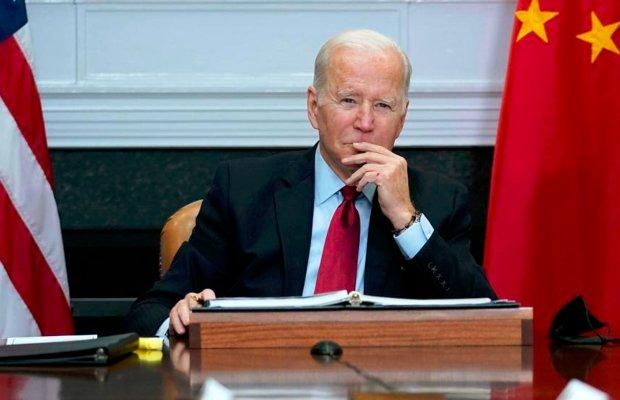 The US on Thursday has slapped new sanctions on 37 companies from China, Georgia, Iran, Malaysia and Turkey!

US Commerce Department in a statement said that it is adding dozen Chinese research institutes that “use biotechnology processes to support Chinese military end-uses and end-users, to include purported brain-control weaponry”

“Today, the US Commerce Department’s Bureau of Industry and Security took action to address the ongoing threats to US national security and foreign policy presented by the People’s Republic of China’s efforts to develop and deploy biotechnology and other technologies for military applications and human rights abuses,” the department said in a press statement.

“BIS is also taking action against entities operating in the PRC, Georgia, Malaysia, and Turkey for diverting or attempting to divert US items to Iran’s military programs,” the statement added.

“The scientific pursuit of biotechnology and medical innovation can save lives. Unfortunately, the PRC is choosing to use these technologies to pursue control over its people and its repression of members of ethnic and religious minority groups,” Secretary of Commerce Gina Raimondo was quoted as saying.

“We cannot allow US commodities, technologies, and software that support medical science and biotechnical innovation to be diverted toward uses contrary to US national security,” she added.

Last week the White House announced that it would stage a diplomatic boycott of the upcoming Winter Olympics in Beijing.  citing China’s “egregious human rights abuses and atrocities in Xinjiang.”

U.S. athletes will continue to compete but Biden will not send the usual contingent of dignitaries.