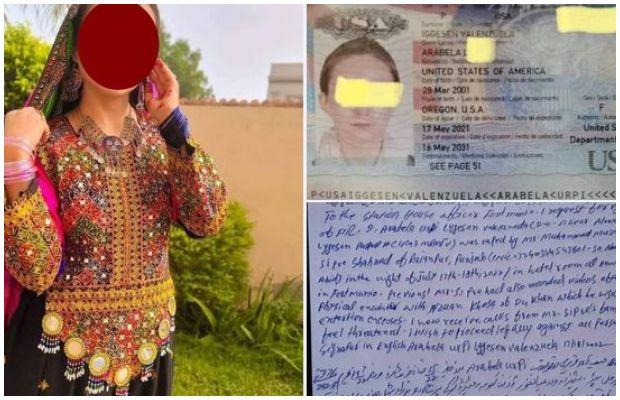 US TikTok content creator allegedly gang-raped | OyeYeah News
0Share
684Views
A US TikTok content creator, Arbela Arpi, was allegedly gang-raped at a local hotel during her visit to Dera Ghazi Khan’s Fort Munro tourist site.
In the latest development, the prime suspect, Muzamil Shehzad has been arrested.
He worked as a guide in the area.
A case is reported to have been registered under Section 376. 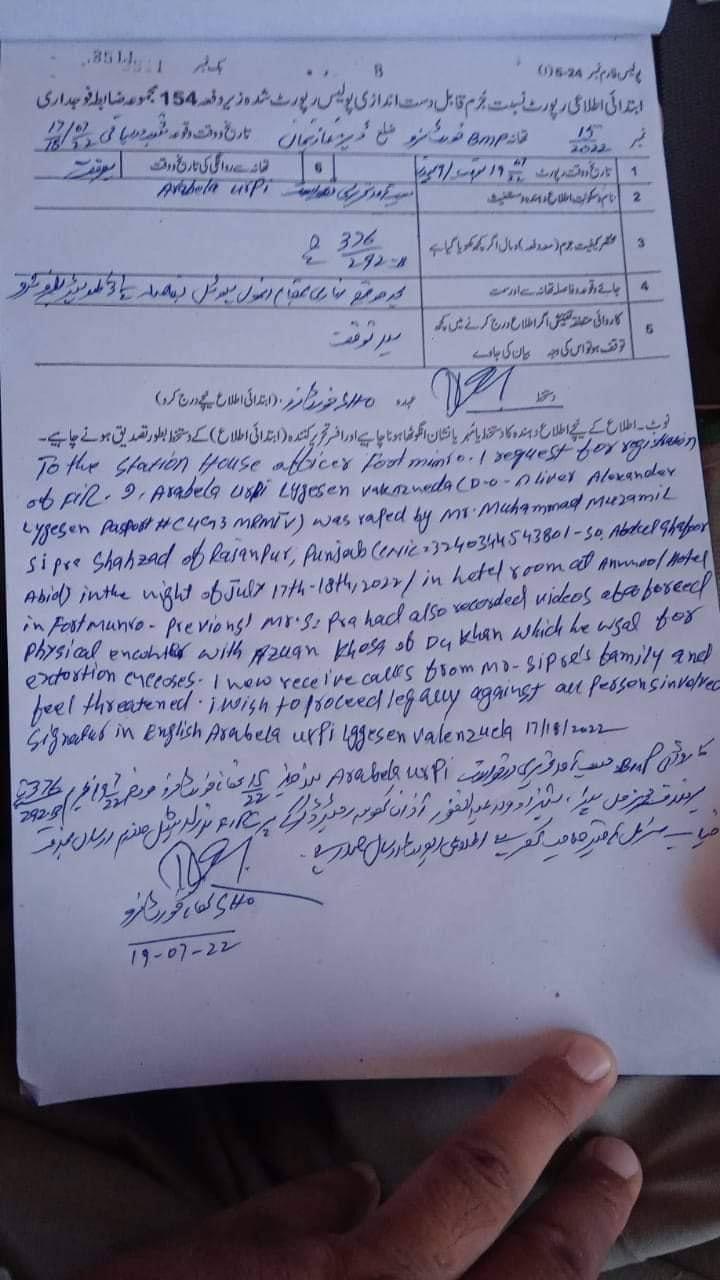 As reported, a ‘tour guide’ and his two accomplices raped a female American tourist at a local hotel at Fort Munro, a hill station located in Dera Ghazi Khan (DG Khan) district on 16 July.
The victim said that she was staying at a local hotel in Fort Munro on the night of July 17, when Muzamil and his associates raped her.
As per the news source, the American content creator had contacted the prime suspect through a tourist guides group page on social media and planned a trip to Fort Munro on his invitation.
She later informed the police over the phone that she had been raped by her hosts.
Arbella told police that she had reached Lahore from Karachi on July 15.
“There I hired the services of Muzzamil Shehzad and Abid, two tourist guides, who first took me to Rajanpur, then to Jampur, and eventually to Fort Munro where they kept me for two days and raped me,” she said.
Taking notice of the incident, Punjab Chief Minister Hamza Shehbaz Sharif has sought a report from IG police about the alleged gang rape of a foreign tourist woman in Fort Munro and ordered for taking indiscriminate action against the accused.

The CM assured that the accused would be given exemplary punishment according to the law, and justice would be provided to the victim.

The question arises of how the US national managed to enter the DG Khan district since the entry of foreigners into the district is reported to be banned.