According to economists, the unemployment situation is expected to grow even worse in the weeks ahead. 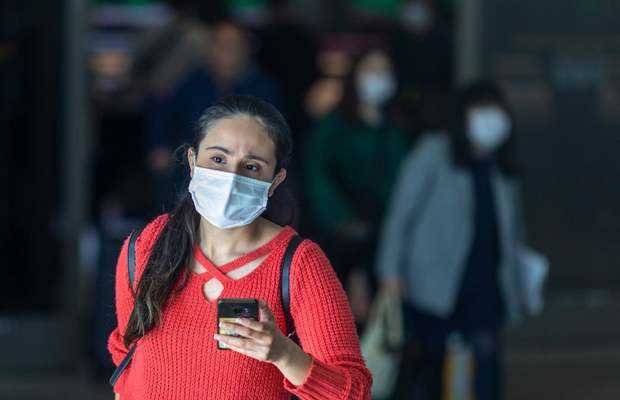 The economic devastation of the coronavirus crisis continues to unfold internationally.

The US  unemployment claims last week have hit a historic 3.28 million, said the U.S. Department of Labor on Thursday.

The recent figure amid coronavirus pandemic has shattered the previous record of weekly jobless claims from October 1982 of 695,000, in the US.

According to economists, the unemployment situation is expected to grow even worse in the weeks ahead.

The unemployment news from the US has threatened to erase this week’s stock market gains and comes after the Senate passed a massive $2 trillion stimulus bill late Wednesday aimed at stabilizing the U.S. economy.

As being reported by CNBC, The off-the-charts job-loss claims summarized Thursday for the week ended March 21, as entire industries come to halt, were more than twice analyst consensus estimates of 1.5 million.

As per Fortune, the Labor Department’s Bureau of Labor Statistics reported that initial jobless claims from two weeks ago had spiked 30%, to 281,000. Moody’s Analytics has projected 5 million-6 million job losses for the month of March 2020.

tweet
Share on FacebookShare on TwitterShare on PinterestShare on Reddit
Saman SiddiquiMarch 26, 2020
the authorSaman Siddiqui
Saman Siddiqui, A freelance journalist with a Master’s Degree in Mass Communication and MS in Peace and Conflict Studies. Associated with the media industry since 2006. Experience in various capacities including Program Host, Researcher, News Producer, Documentary Making, Voice Over, Content Writing Copy Editing, and Blogging, and currently associated with OyeYeah since 2018, working as an Editor.
All posts bySaman Siddiqui