The papaya leaf extract increases platelet counts in the patients suffering from dengue and helps in reducing dengue fever. 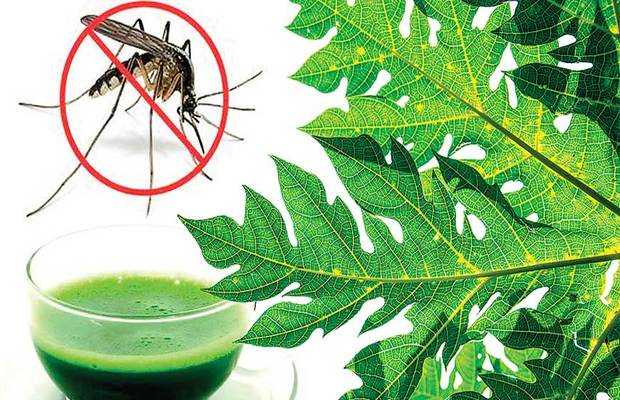 Dengue has hit urban areas of Pakistan, including the capital, Islamabad, placing hospitals countrywide under severe strain. During 2019 Pakistan is experiencing among worst-ever dengue outbreaks. So far more or less 20,000 cases have been reported, and 34 were confirmed deaths in recent months.

The government attributes the outbreak to prolonged monsoon rains, while the opposition has accused the government of not taking timely steps to prevent it. Despite several measures being adopted to fight the dengue’s outbreak, the spread out of disease could not have been restricted.

This deadly disease is caused by Aedes mosquitoes, that transmit the disease into human blood and cause high fever, skin rash and a decrease in platelet count.

Many health experts suggest that the papaya leaf juice as an effective remedy to treat dengue fever. The extract from the papaya leaf helps in reducing the symptoms of dengue. It was a traditional belief but has been proven by scientific research as well.

Different parts of the papaya plants including fruit, dried fruit, leaves, dried leaves, stems, seeds, and roots have long been used as ingredients in alternative medicine. 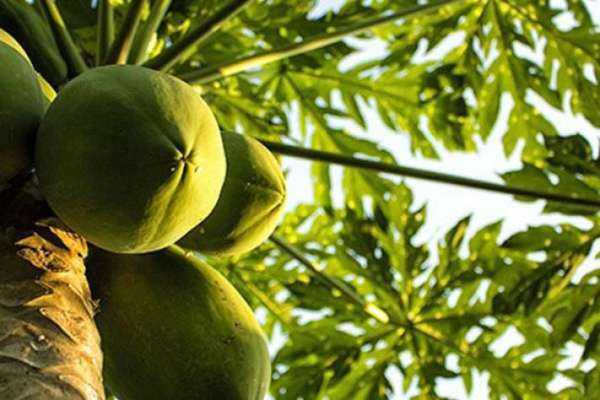 According to research, acetogenin, a compound found in papaya leaf helps in preventing diseases like malaria and dengue. The papaya leaf extract increases platelet counts in the patients suffering from dengue and helps in reducing dengue fever. 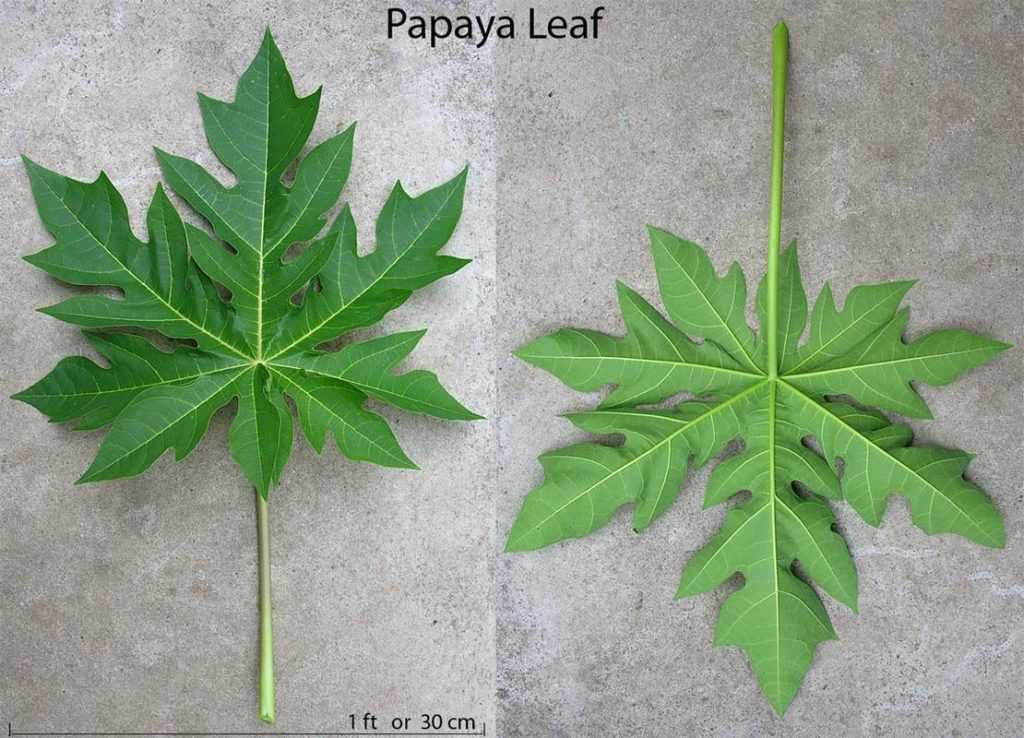 A study led by Dr. Soobitha Subenthran and a team from the Institute for Medical Research (IMR) in Kuala Lumpur found that that Carica papaya leaf extract can assist in increasing platelets in patients with dengue fever. Patients who received standard treatment for dengue and half of them, who were in the control group, received a specific dosage of the papaya leaf extract in the form of tablets showed improvement.

Luckily, in Karachi Papaya trees are found in abundance. However, with this recent epidemic of dengue, many trees were left without leaves only bare trunks standing tall. Many people who have papaya trees ingrown in their homes are donating leaves for dengue patients.

It is a tried and tested remedy with no side effects, along with the prescribed medicines by the doctor. My father who fell victim to dengue last year used papaya leave extract and it was pretty effective. Even the doctors at the hospital acknowledged the use of papaya leaves extract. 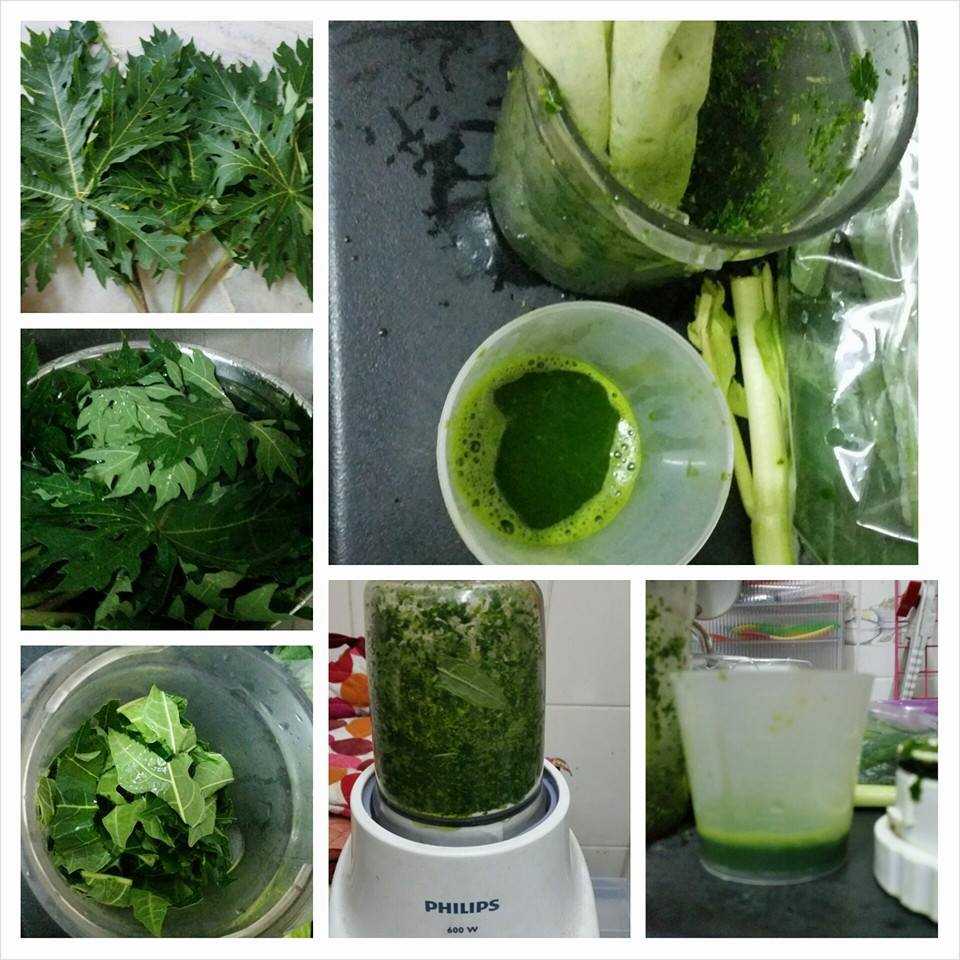 The method is very simple and easy to make an extract, similar to what we call making green chatni. But the difference is that no other thing and water to be added. Just grind a few papaya leaves, if required the mixture can be strained to discard leave stems and residue. Add a few drops of lemon juice to it and if the patient finds it bitter in taste a few drops of honey can also be added.

Use mature papaya leaves, by washing the leaves thoroughly before soaking them in water for 15 minutes. The leaves are can then either blended or pounded and filtered using a sieve.

Taking a tablespoon twice for three to four days’ is effective to increase the platelet count. But consulting doctors and other medical treatment should not be avoided at any cost.