Used condoms are the cause of sewage blockage in Clifton Block 2 locality, it emerged when the Karachi Water and Sewerage Board (KWSB) cleared a blocked sewage line in the area.

However, this is not a unique incident, the KWSB often finds items like these in sewer lines across the city. 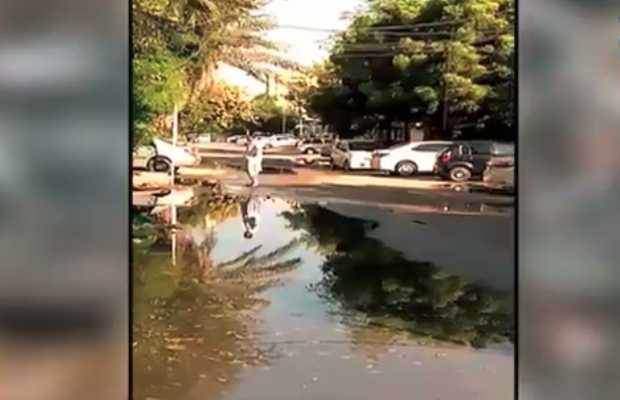 Such objects affect the flow of sewage and causing serious blockage problems. 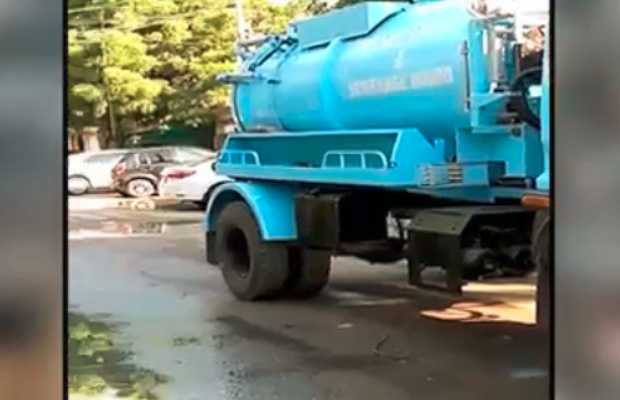 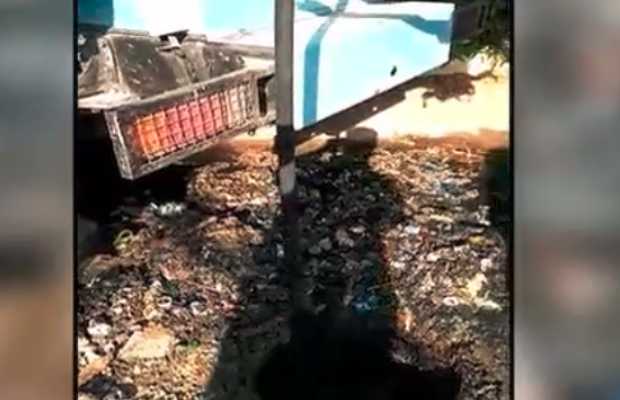 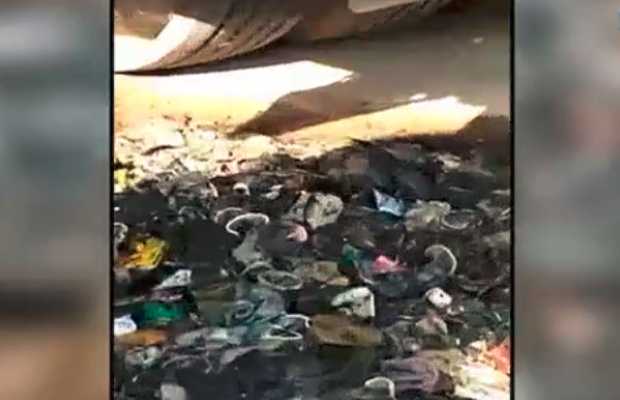 A huge heap of used condoms was taken out while clearing a sewerage line on Thursday. 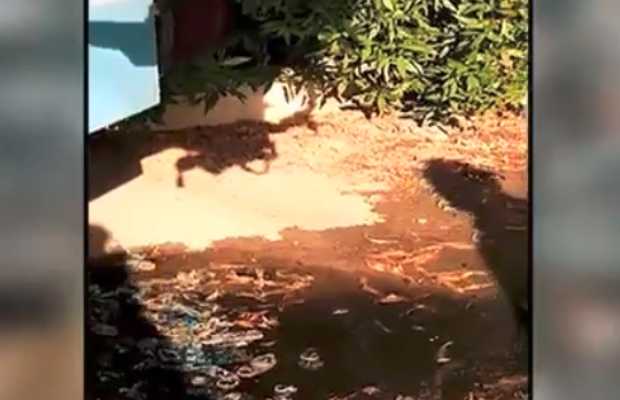 KWSB spokesperson in a statement said that the disposal of used contraceptives, such as condoms, in gutters has been causing sewerage problems in Karachi.

The KWSB spokesperson explained that water inflates the condoms up to 400 times their size, which blocks manholes and sewerage lines.

The spokesperson has urged that such items must be disposed of in trash cans instead of the toilet.

Furthermore, the spokesperson also stressed the need for generating awareness about the issue and requested government departments and social organizations to play their role.

The problem urges for a more sustainable solution in the future. It could be very helpful if contraceptive making companies come up with using a biodegradable material for manufacturing objects like condoms.

However, such objects are available in the Uk and in a number of European countries, what if such products could be made locally available to assist sewerage problems in Karachi.