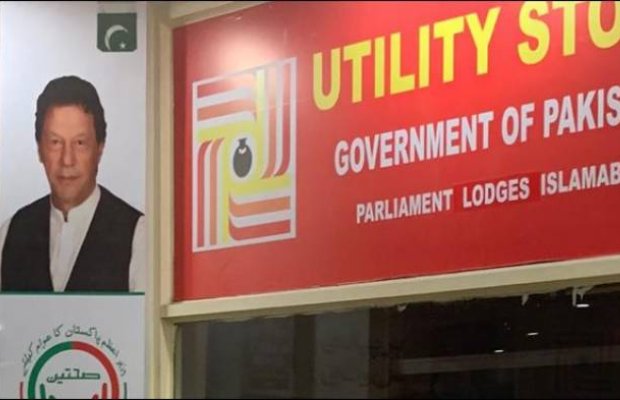 PM Imran Khan announced an Rs120bn subsidy package for 20m most vulnerable families of the country on Wednesday.

However, soon after PM’s address to the nation about giving subsidy on ghee ended, the utility stores issued notification of increasing ghee and oil prices.

It may be recalled that prices of ghee and cooking oil of various brands were increased at Utility Stores a few days ago as well.

As being reported the prices of ghee have been increased by Rs53 per kg and cooking oils by Rs65 per liter.

The new  prices of various brands of ghee and cooking oil are:

Earlier PM Imran Khan in his televised address to the nation announced an Rs120-billion relief package for the most vulnerable segments of the population.

As per the announcement citizens will be able to avail of a 30% discount on three basic edible items, including ghee, wheat, and pulses, under targeted subsidy for six months