The dictionary company chooses its word of the year based on lookup data. 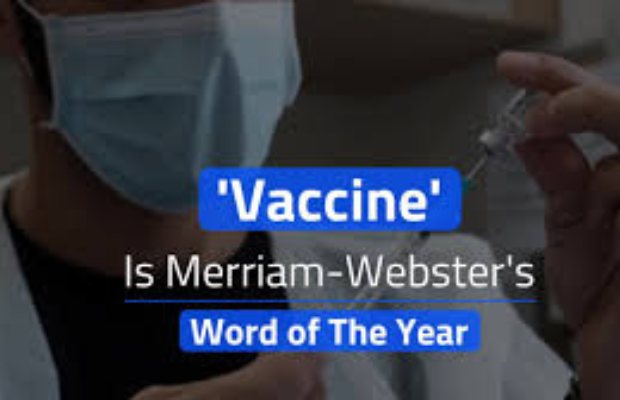 ‘Vaccine’ is Merriam-Webster dictionary’s 2021 word of the year!

Searches for the word “vaccine” increased by 601 percent this year at Merriam-Webster.com, according to the dictionary company.

The dictionary company chooses its word of the year based on lookup data.

The word ‘vaccine’
– saw a 601% increase in lookups this year over last.
– had continual spikes of attention through the year.
– was about much more than medicine in 2021.

Peter Sokolowski, Merriam-Webster’s editor-at-large, told The Associated Press ahead of Monday’s announcement that  “This was a word that was extremely high in our data every single day in 2021.”

“It really represents two different stories. One is the science story, which is this remarkable speed with which the vaccines were developed. But there’s also the debates regarding policy, politics, and political affiliation. It’s one word that carries these two huge stories,” he added.

The selection follows “vax” as word of the year from the folks who publish the Oxford English Dictionary.


And it comes after Merriam-Webster chose “pandemic” as tops in lookups last year on its online site.

“The pandemic was the gun going off and now we have the aftereffects,” Sokolowski said.