Shahab served Pakistan Television over a period of ten years. 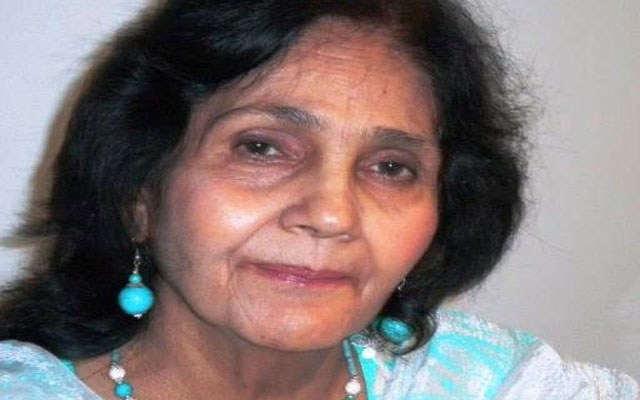 Pakistan’s iconic newscaster, Suraiya Shahab who served the national TV in the ’60s, passed away in Islamabad on Friday morning after her prolonged illness, the family confirmed the news.

Shahab who was associated with Pakistan Television over a period of ten years was battling with cancer and Alzheimer’s disease since so long. She was 78.

The iconic newscaster started her career in the early ’60s with a magazine program at Radio Iran Zahidan which was a huge success to her career. Although she was forgotten by her own country for all the services she had dedicated. 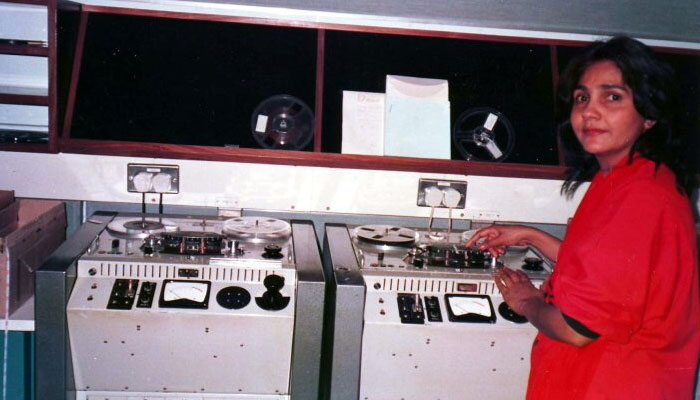 “It is sad to see how the legends of the nation are banished from people’s thoughts in their lifetime only,” Shahab’s son Khalid shared his thoughts with one of Pakistan’s leading news source.

“My mother used to helm a radio program when she started reading the news professionally at the tender age of 16. She worked for PTV and Radio Pakistan, before joining the British Broadcasting Corporation (BBC)”, he added.

Khalid further told that his mother, Suraiya was diagnosed with breast cancer for which she underwent for urgent surgery in Germany. However, it was not completely removed and the cancerous cells later spread along to her brain leading her to go for a brain surgery too.

He told that after her mother brain surgery, her memory got affected and she suffered from Alzheimer’s disease.

Suraiya, along with her services to leading organizations like PTV and BBC, she was an avid social worker.

“My mother was actively involved in philanthropic activities such as the construction of wells, the building of schools. During her services with PTV, she worked very hard to regularise daily-wage labourers,” Shahab’s son Khalid added.