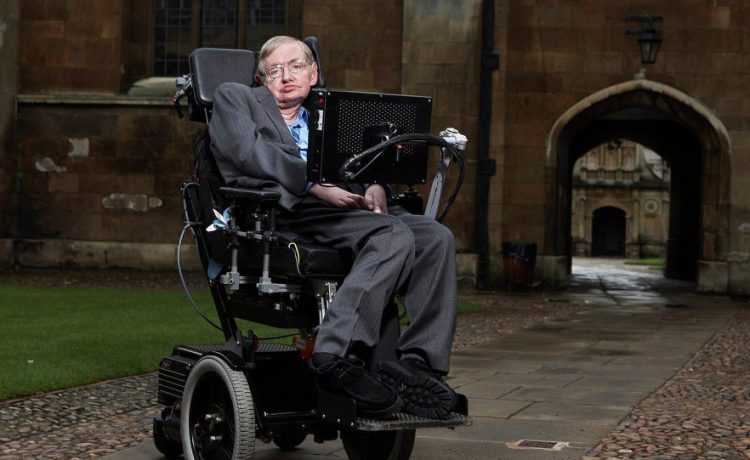 Some say the human mind is one of the most powerful things in the world. It can create beautifully, destroy mericlessly or simply be indifferent to its surroundings as an efficient defense mechanism if required. Stephen Hawking, the late great scientist, who was very rightly dubbed as ‘Einstein’ by some of his school mates, was an exhibit A of the might of the human brain.

"Remember to look up at the stars and not down at your feet": Check out some of the most memorable quotes of the late physicist #StephenHawking pic.twitter.com/BzjCCQqWxq

There have been geniuses in the past, and there will always be geniuses in the future; and they all face challenges one way or the other as this stubborn and muddled world always tests those who dare to stand out from the rest. However, rarely we get to see individuals who prove their mettle not just by shaking the set-beliefs of the masses, whether scientific, philosophical or religious, but they do so while fighting many psychological and physical battles courageously. Case in point: Stephen Hawking.

Born on January 8, 1942, at the age of 21-22, Hawking was given a life expectancy of two years by the doctors. Not to be outdone by fate, he completed his PhD in Applied Mathematics and Theoritical Physics exactly two years after that in 1966 from Cambridge. His illness, which was supposed to be terminal, however, though at a slower rate than predicted, kept progressing.

Stephen Hawking suffered from motor neurone disease which eventually took his ability to walk and talk away. The obstinate scientist, however, refused to die for another 50 years as he had a great deal to give to the world. Some of his books such as The Brief History of Time and theories such as Hawking Radiation, remain unchallenged and are a living proof of his unrivaled genius.

The brilliant man passed away on March 14, 2018 at the age of 76. He is survived by his three children: Lucy, Robert and Tim.

Tribute and condolences have been pouring in for the physicist from around the world!

Terrible news about the great Steven Hawking Rip Mr Master Mind. Here is a quote he used. “Life would be tragic if it weren't funny” #StephenHawking #quotes