Vlogger Ukhano registers FIR over allegations of harassment, abusive behavior against him

UKhano has shared a new video on social media, sharing the details of events. 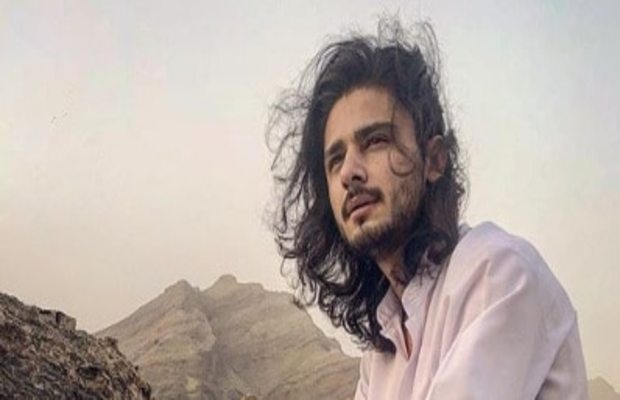 Pakistani vlogger known Ukhano, has registered an FIR in response to the allegations of harassment.
1Share
309Views

Umar Khan, the famous Pakistani vlogger and social media personality known Ukhano, has registered an FIR in response to the allegations of harassment and abusive behavior made against him in July 2019 by multiple women.

Vlogger took it to social media to rest his case with the public while posting a video in his tweet.

Umar Khan wrote, “On 9th July I was a target of a false allegation. I promised you all that I will go through the legal channel and after submitting my application in FIA along with all the evidence and after 3 months of investigation I have an FIR against false allegations”.

He has also shared a copy of FIR via tweet, with a caption saying, “Never make negative comments or spread rumors about anyone. It depreciates their reputation and yours”.

The Federal Investigation Agency’s (FIA) First Information Report (FIR) states that following an inquiry of the FIA Cyber Crime Reporting Centre Gujranwala, an FIR has been registered on the complaint of Umar Khan.

The FIR states, “Consequent upon inquiry, FIA registered the complaint of Mr. Umar Khan wherein he alleged that a lady named Dua Asif, alias, Afrah Asif, Karachi, has started a defamatory campaign against him through her facebook profile, namely Afrah Asi”.

It all started three months ago when several screenshots of the 28-year-old vlogger’s conversations with other women were circulated on social media, in which Ukhano could be seen sharing his obscene pictures and asking for their ‘bold’ pictures in return.

However, in his latest video Ukhano has shared the details of events that followed in wake of allegations made against him.

Lawyer Samaviya Sajjad also features in the video, saying that a local website had published the accuser Dua Asif’s elaborate account of abuse, without verifying her claims.

“I have faith in the Pakistani legal system and so should you. Always go through the legal platforms instead of social media platforms”, wrote Ukhano while sharing a concluding video message on Twiter.