Akram has requested his fans not to share the” leaked video". 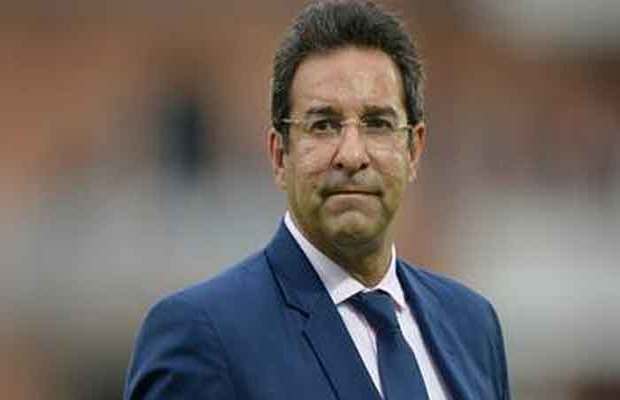 Former Pakistan skipper Wasim Akram has been the latest victim of leaked video and will hold a press conference tomorrow to address the issue.

The alleged video clip featuring Wasim Akram criticizing someone surfaced on social media on Thursday and spread like a wildfire.

In a Facebook post, Akram has requested his fans not to share the” leaked video” that went viral on the Internet on Thursday and says, “Regarding my leaked video going viral on the internet, I will hold a press conference tomorrow at 8:50 pm to answer all your questions.

After the Sultan of Swing’s press conference announcement #WasimPressConference, trends top in Pakistan.

Though here at Oyeyeah we are not sharing his video clip after his request for not to share it, however, former cricket sensation  turned cricket commentator, Wasim Akram can be heard saying, ” “Baatien bari bari, performance zero.”

It’s not clear yet whom exactly he was criticizing, whether it was PTI’s government or it was directed towards Pakistan’s cricket board.

Let us wait to find out what Wasim Akram has to say after the leaked video controversy.