Pakistan has entered in the new decade 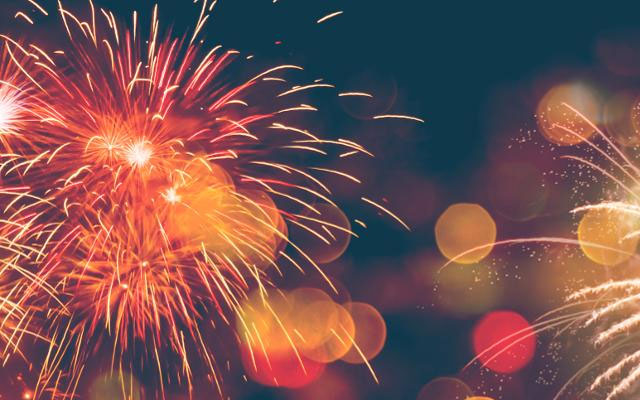 In Pakistan, various organizations have planned different programmes to welcome the New Year.
The people of Pakistan on the New Year eve, looked excited and they expressed hope for the country’s progress.

A large number of people gathered in different cities of Pakistan to witness fireworks events near their locality .

As the clock struck 12, fireworks lit up the night sky in different parts of the country as people celebrated the onset of another year.

In Karachi, fireworks held on the beaches at Sea View. The city authorities had earlier banned aerial firing and swimming in the premises to avoid any mishap.

Bahria Town, in line with its tradition, arranged New Year fireworks simultaneously in metropolitans of the country.

Bahria Town has a tradition of organising spectacular events to celebrate every occasion in the country.

It it worth mentioning here that New Zealand was the first to mark the new year at 4 pm (PST) followed by Australia at 6pm PST. The country welcomed the New Year with fireworks over the famous Sky Tower in Auckland.