Royal Highnesses’ name not finalized yet. 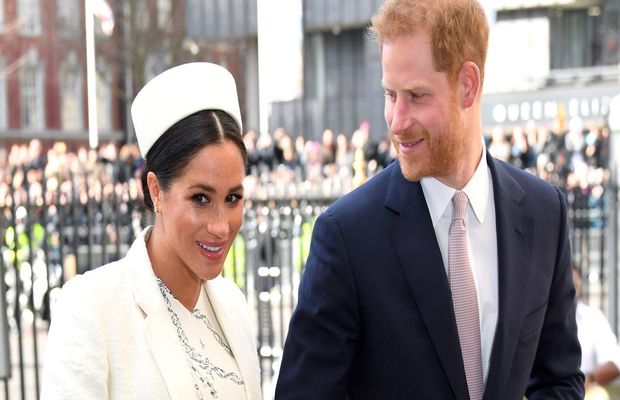 The Duchess of Sussex Meghan Markel gives birth to a baby boy, the royal family has shared the news.
The first child of Prince Harry, Duke of Sussex, with Meghan Markel will be seventh in line to the throne. It is the Queen’s eighth great-grandchild.

Statement from Buckingham Palace announced Monday morning that, “The Duchess went into labour in the early hours of this morning. The Duke of Sussex was by Her Royal Highnesses’ side. An announcement will be made soon”.

And shortly after that, a second announcement was shared on Instagram that the couple had welcomed a baby boy.

“The Duchess and baby are both healthy and well, and the couple thank members of the public for their shared excitement and support during this very special time in their lives.”

Later Prince Harry confirmed the birth while appearing live for cameras on Monday.

The Duke of Sussex announces his wife has given birth to a baby boy.

“It’s been the most amazing experience I could ever possibly imagine,” the Duke of Sussex told.

“How any woman does what they do is beyond comprehension, but we’re both absolutely thrilled.”
He further added that they have not yet finalized a name yet.