Whatsapp will not work on certain platforms from TODAY…

IF YOUR WhatsApp app has stopped working, there could be a very good reason 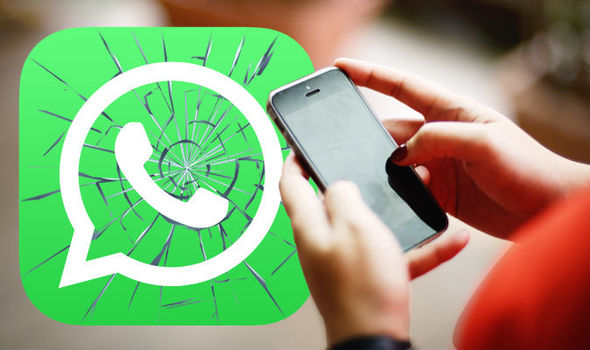 If WhatsApp on your mobile phone is not functioning as expected this morning, it’s very possible that this is the reason why.BlackBerry OS, BlackBerry 10, Windows Phone 8.0 and older, are all affected by the change on December 31st. WhatsApp had originally told users that support for these ageing mobile platforms would be dropped by the end of 2016. But as the end of 2016 drew close, WhatsApp updated the information listed on its website.

Since WhatsApp will no longer be actively developing these platforms, don’t expect to get your hands on any new features either. Likewise, glitches and bugs within the app will not be fixed with software updates.In a nutshell, if you rely on WhatsApp every day in either your professional or personal life – it might be time to think about a new phone. WhatsApp has clarified that Nokia S40 will no longer work after December 31st 2018.

In another update the company announced dates for the closure of services on the following platforms: