As flour mills open from tomorrow (Monday), the prices of wheat will start declining, says Bakhtiar 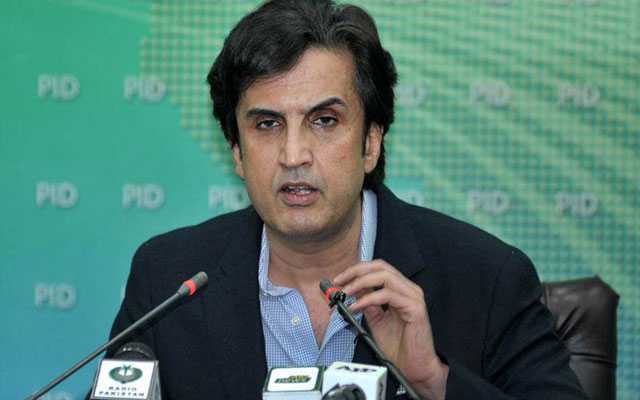 Federal Minister of National Food Security and Research Khusro Bakhtiar  on Sunday said sufficient wheat stocks were available in the country to fulfill the domestic requirements of flour adding that the crisis will be solved by Monday when flour mills open,

Speaking at a press conference in federal capital, the minister said the government currently has 4 million tonnes of the staple food in stock.

While blaming the Sindh government, the miniter said, the provincial government’s “late lifting” of the wheat from Pakistan Agricultural Storage and Services Corporation (PASSCO) had caused the artificial crisis going on in the province. He said that the transport strike in Sindh made the matter even more worse.

“Sindh did not even procure a grain of wheat this year whereas their target was 700,000 tonnes,” he said. “The NLC has gave 9,000 tonnes of wheat to the Sindh government only for Karachi. Today, they will provide 10,000 tonnes [of wheat].

“Khyber Pakhtunkhwa government was receiving 2,000 tonnes of wheat daily while Sindh was only lifting 150 tonnes,” he added.

Khusro Bakhtiar also spoke about the flour crisis in Khyber Pakhtunkhwa, saying that  the food department of  Punjab observed that wheat was being supplied to KP “more than the needed amount” saying that as checks and balances were introduced by the provincial government, it led to a “suspension in the supply chain”.

He further said as flour mills open from tomorrow (Monday), the prices of wheat will start declining.

The federal minister further informed during the press conference that about 40,000 metric tons of wheat was smuggled to Afghanistan per month and special measures have been launched to check the smuggling to keep the supply smooth in local markets.

Bakhtiar said a special helpline was also established to monitor the wheat supply in local markets.