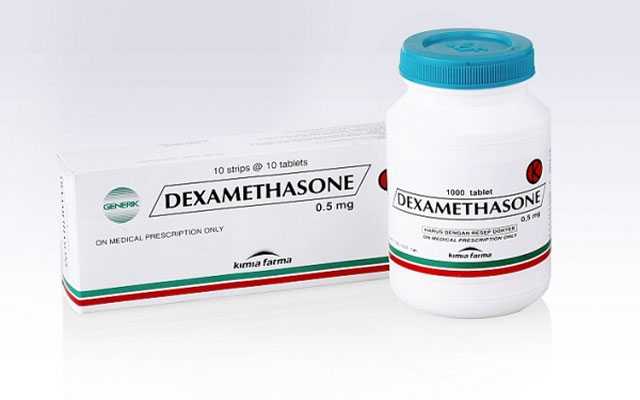 After the initial clinical trial results of dexamethasone from the United Kingdom (UK), the World Health Organisation (WHO) declared the medicine as ‘lifesaver’ for patients who are critically ill with coronavirus, the press release said.

The press release stated that dexamethasone trial results showed effectiveness on patients who were on ventilators.

According to initial results shared with WHO, the treatment was shown to reduce mortality by about one-third, and for patients requiring only oxygen, mortality was cut by about one fifth.

However, the effectiveness of the medicine was only seen in patients seriously ill with coronavirus, and was not observed in patients with milder disease.

“This is the first treatment to be shown to reduce mortality in patients with COVID-19 requiring oxygen or ventilator support,” said Dr Tedros Adhanom Ghebreyesus, WHO Director-General. “This is great news and I congratulate the Government of the UK, the University of Oxford, and the many hospitals and patients in the UK who have contributed to this lifesaving scientific breakthrough.”

Dexamethasone is a steroid that has been used since the 1960s to reduce inflammation in a range of conditions, including inflammatory disorders and certain cancers.

The steroid has been listed on the WHO Model List of Essential Medicines since 1977 in multiple formulations, and is currently off-patent and affordably available in most countries.