Who is Mohammad bin Salman and what does his visit to Pakistan mean for the country? 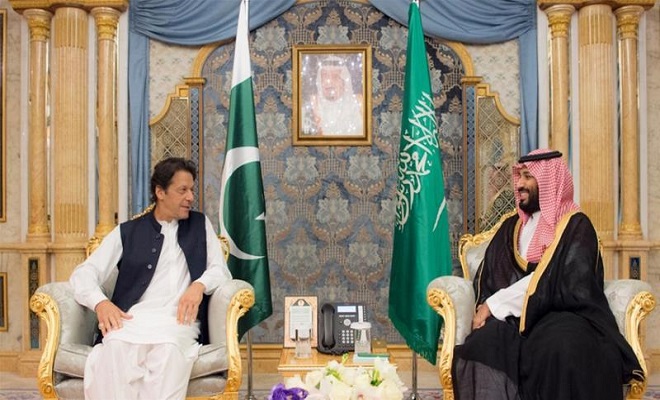 Mohammad bin Salman is the Crown Prince of Saudi Arabia. He will arrive in Pakistan with his delegation and will be the first state guest to stay at the official residence of the Prime Minister of Pakistan.

The Saudi Crown Prince’s visit to Pakistan will open new horizons for the country’s economy, while bringing further stability to the nation. During the visit, the Crown Prince is expected to sign agreements worth $15 billion. These agreements will include an oil refinery, a petrochemicals complex in Gwadar and three power plants in Punjab. 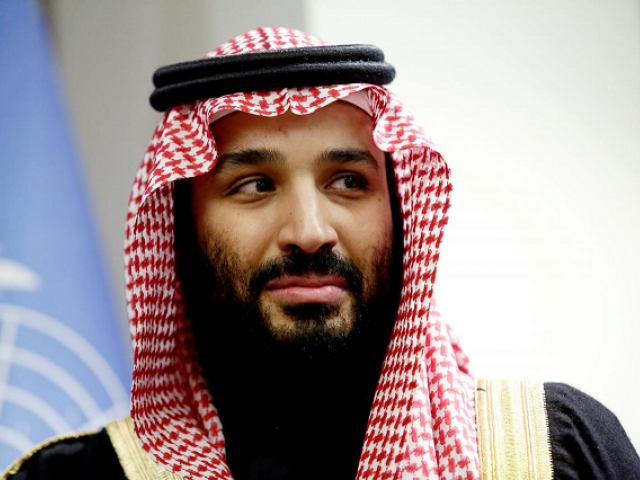 In a short span of time, Mohammad bin Salman dedicatedly steered his country on the path to modernization  through a host of significant changes. Mohammad bin Salman, 32, is not only the first in line to throne, but he is also the first Deputy Prime Minister of Saudi Arabia and the youngest defense minister in the world.

Mohammad bin Salman has been the driving force behind major legislative changes in Saudi Arabia aimed at giving women in the country the freedom they never had  before. The easement of several laws that previously restricted women’s rights is the result of the Crown Prince’s hard work and dedication. Women can now drive, own businesses, participate in and attend sporting events and even join the country’s military. 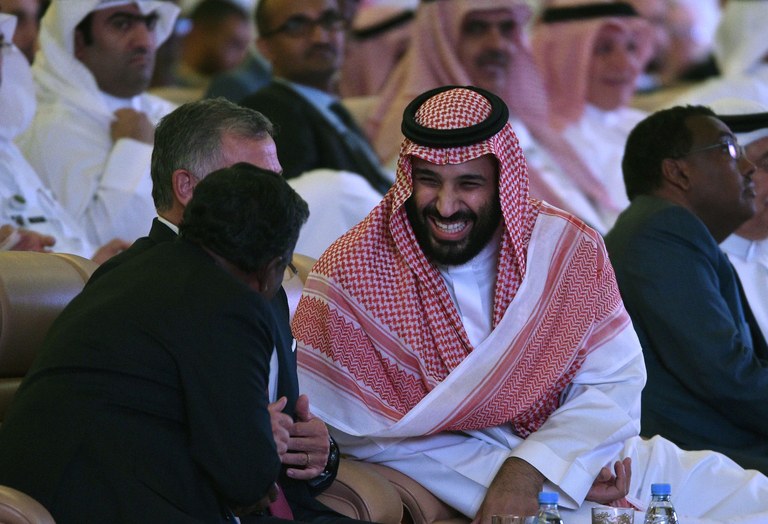 Mohammad bin Salman’s constant push for reform, steadfast efforts to restructure the Saudi economy and dedicated work for women’s rights have won him plaudits from many western leaders. The Crown Prince was also named as The World’s Most Powerful People by Forbes in 2018.

In the Kingdom of Saudi Arabia, Mohammad bin Salman has been an ardent advocate of moderation and tolerance. His progressive vision is reflected in the opening of cinemas in the country after three decades of a ban on them, as well as in an outpouring of foreign investments.

Nothing has been able to bring the spirits of Mohammad bin Salman down. The Crown Prince has resiliently spearheaded reforms as part of his efforts to modernize Saudi Arabia that have earned him praise and some criticism.