The home department has called upon the educational institutions to revise their winter vacation schedule afresh. 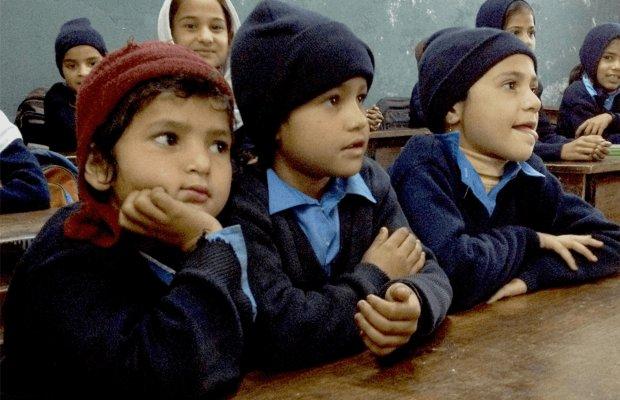 The winter vacations schedule has been revised in Sindh!

Days after announcing the winter vacation in the province, the Sindh government has now revised the schedule following the guidelines of the National Command and Operation Center (NCOC),

As per the new announcement the winter vacations will be observed in all public and private educational institutions from January 3.

The home department has called upon the educational institutions to revise their winter vacation schedule afresh.

The home department has directed all the schools, colleges, and universities in the province to follow the NCOC guidelines in connection with winter vacations.

Earlier the provincial government had announced the winter vacation from December 20 to January 01, on December 9 after a meeting held by the sub-committee even before the NCOC came up with an agreed-upon date.