The woman, identified as Farhat Hafeez, has said that the JUI-F chief’s statements can be considered as revolt. 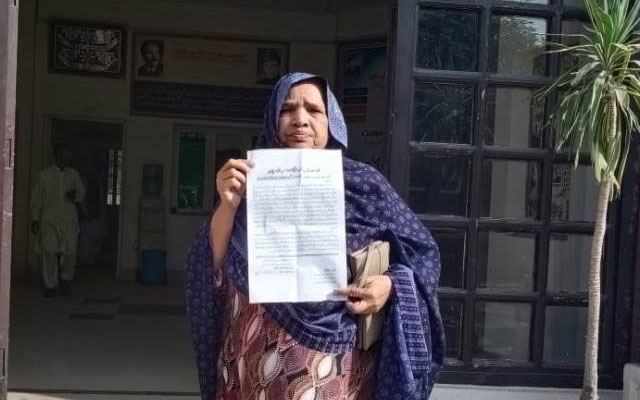 A woman from Mandi Bahauddin has lodged a complaint against Jamiat Ulema-e-Islam (JUI-F) chief Maulana Fazlur Rehman at a local police station for hate speech against Prime Minister Imran Khan and state institutions.

The woman, identified as Farhat Hafeez, has said that the JUI-F chief’s statements can be considered as revolt, adding that, he has misused the rights granted to him by the Constitution. 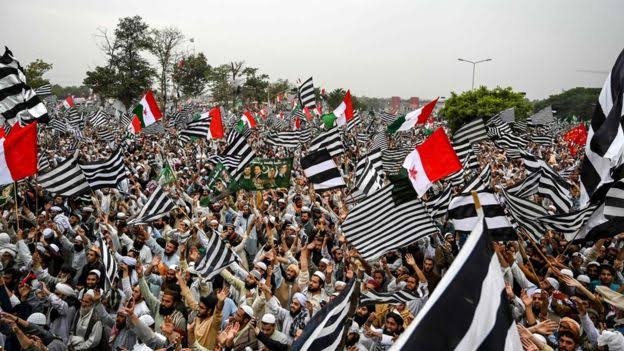 Hafeez stressed that a case should be registered against the politician for spreading chaos and he should be investigated.

“Fazl had asked for the arrest of the PM. By doing this, he threatened the country’s security situation and disrespected the state institutions,” the woman remarked. 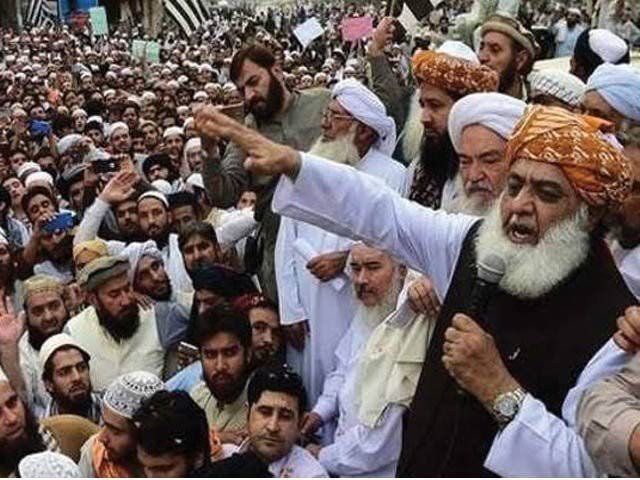 She further said that the statement only seeks to divide the country and spread chaos.