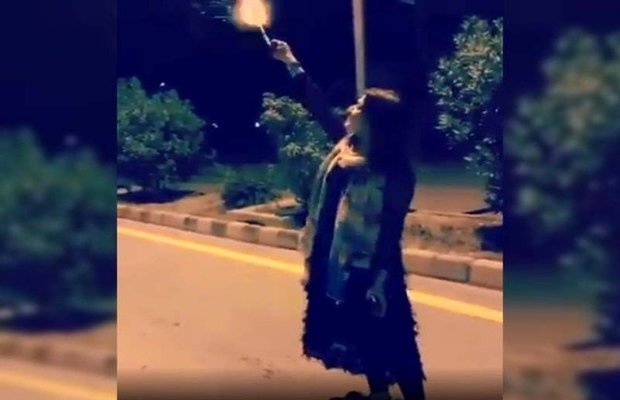 A resident of Peshawar’s high-end locality Hayatabad, Saba Jafar was recently caught on camera opening aerial fire, publicly on one of the main roads.

The video widely circulated on social media was used by police to seek the public’s help and identify the woman firing in the video.

Saba, an avid social media user, and TikTok star was booked in a case in Tartara police station of Hayatabad locality.

No one is above law. Why authorities are sleeping?
Location: Phase 7 Hayatabad Peshawar @PTIofficial @ImranKhanPTI @PeshawarKPK @PTIPeshawar pic.twitter.com/LqY5Rq9KJB