Earlier on Wednesday, resident of Delhi Colony, Rasheeda bibi was wrongly pronounced dead by doctors at Abbasi Shaheed Hospital. The 50-year old suddenly resurrected during the funeral bath which caused panic and confusion among family.

Rasheeda was then taken again to Abbasi Shaheed where after being kept on a ventilator for over 12 hours, she passed away early morning on Thursday.

According to the family, Rasheeda who suffered from diabetes was initially taken to the hospital for suffering from a paralytic attack. The Delhi colony resident was then pronounced dead by the duty doctor and moved to Edhi morgue where she came back to life.

Rasheeda passed away at 5 a.m. on Thursday and a new death certificate was issued for the deceased. She was then buried in Mawach Goth hospital. 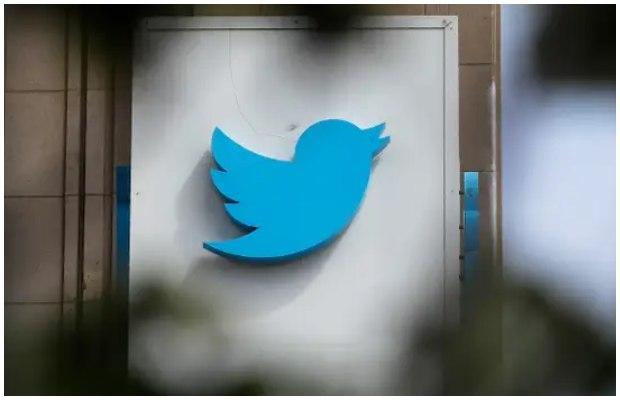 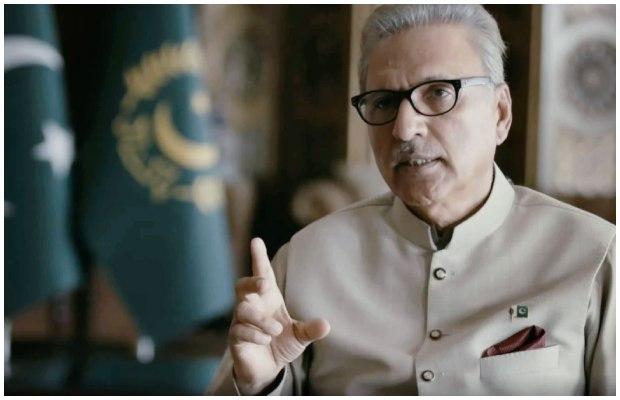 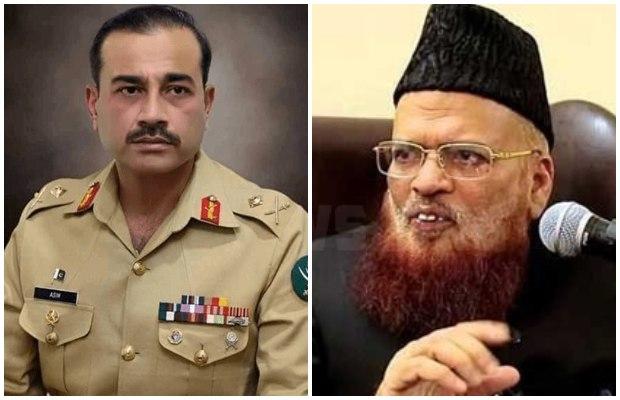 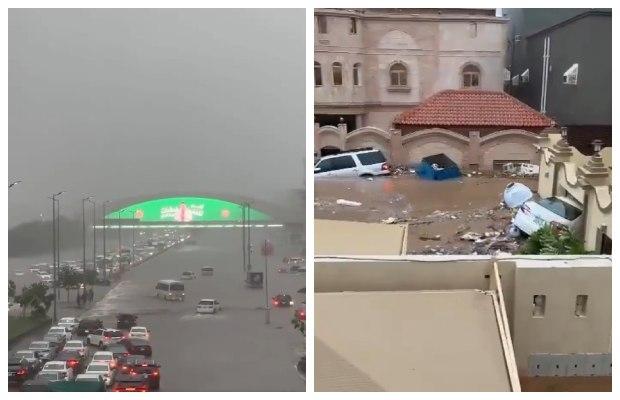