Was it Lords or Lahore? 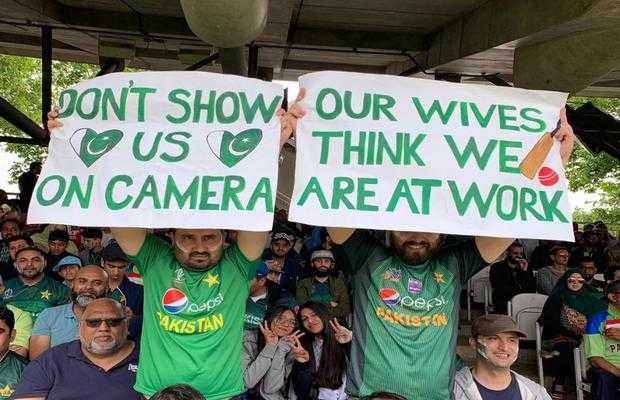 The iconic Lord’s Cricket ground turned all-green on Sunday as Pakistani fans were present in large number to support Pakistan Cricket team for their world cup match against South Africa.

Today by beating South Africa by 49 runs at Lord’s, Pakistan team clings on to its dreams for reaching the knockout stages.

But was it Lords or Lahore? The scenes were spectacular at the Lords Cricket Stadium.

The Pakistan team salute their adoring fans as they walk off 👋#WeHaveWeWill | #CWC19 pic.twitter.com/BILi2DmlCy

Pakistan making fans happy on and off the pitch 🤳#WeHaveWeWill | #CWC19 pic.twitter.com/jqb1gASXBT

The atmosphere at Lord's was electric today ⚡ #WeHaveWeWill | #CWC19 pic.twitter.com/DSUCGCun0r

At the Lord’s cricket stadium with capacity of 30,000 spectators, more than 80% crowd came out supporting Pakistan, giving it a feel as if the match was being played in Pakistan.

COAS General Qamar Bajwa and Pakistan Cricket Board Chairman Ehsan Mani were also present at the stadium to support their team in the crucial match against the Proteas. Back at home,  people are demanding them to stay there for the rest of Pakitan matches, as they brought lucy charm for Pakistan against SA. 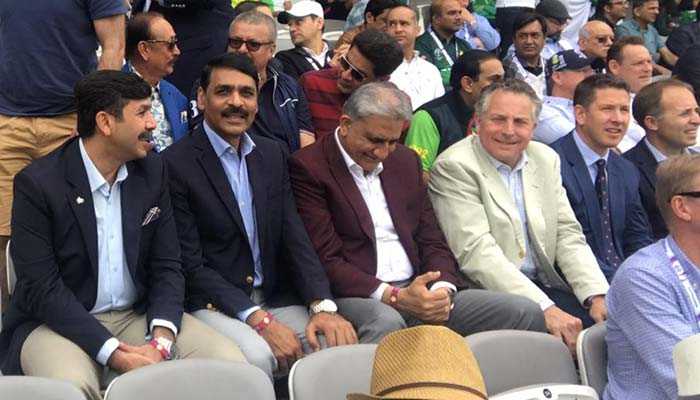 Prime Minister Imran Khan’s son Suleman Khan was among the prominent figures present at the Lord’s cricket stadium to watch the match.

Great atmosphere here up in the Mound Stand at Lord’s!

At the game #PAKvSA. What an atmosphere.#Lords feels like #Lahore or #Karachi

And after the match, the jubilant Pakistani fans made a lot of noise while celebrating Pakistan’s victory.

Scene outside the Lord’s. Pakistanis celebrate in style #PAKvsSA pic.twitter.com/bM0fb0AehL