The last case appeared in Nigeria some four years ago 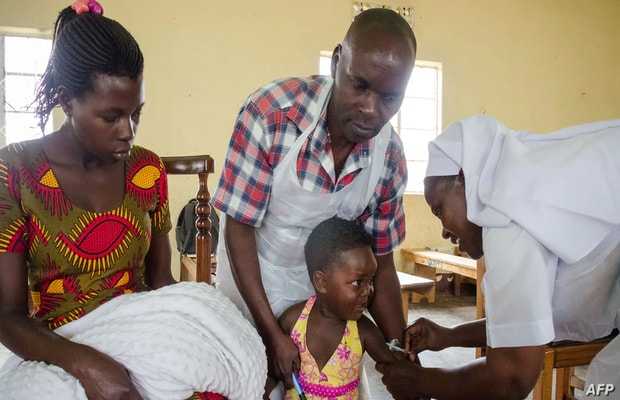 After a long hard work and efforts of government, health workers and doctors Nigeria has overcome the challenge of polio, making Africa among the continents who have eradicated the endemic. The last case appeared in the country four years ago, and since then the 200 million population reported zero cases.

In acknowledgement World Health Organization (WHO) has declared the African continent polio free, announced WHO director-general Tedros Adhanom Ghebreyesus in a video conference that was also attended by Bill Gates.

“Thanks to the relentless efforts by governments, donors, frontline health workers and communities, up to 1.8 million children have been saved from the crippling life-long paralysis,” the WHO said in a statement.

Showing contentment at the progress, Tunji Funsho, a Nigerian doctor and local anti-polio coordinator for Rotary International said, “Happiness is an understatement. We’ve been on this marathon for over 30 years.”

“It’s a real achievement, I feel joy and relief at the same time,” he added.

This leaves Pakistan and Afghanistan the only countries that currently fight polio with a total of 87 cases reported this year accumulatively.