World Not Ready to Contain Coronavirus, WHO

After the cases have spread all over the world, the health agency has asked to prepare for potential pandemic 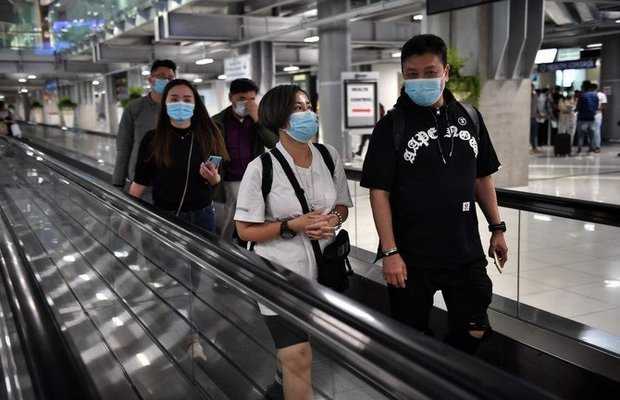 Pakistan is the latest country to report its first-ever Coronavirus case as the epidemic has now reached in far-spread regions of the world. The death toll has risen to 40 globally with a total of 2700 cases reported.

While on one hand health experts from World Health Organization expressed contentment over China’s decline in daily cases with 52 deaths reported today, the agency has warned the world to “prepare for a potential pandemic” – a term used for global outbreaks.

In its latest statement on the N-Coronavirus outbreak, WHO has stated that the world is not ready to contain the spread of the disease which has now affected people in Asia, Europe, and the Middle East.

“You have to be ready to manage this at a larger scale and it has to be done fast,” said Bruce Aylward, a representative of WHO.

China, the center of the outbreak has till now suffered 2,762 deaths with over 78,000 people affected by Coronavirus. The second highest affected country is now South Korea with 1,000 deaths reported.

Despite China’s rigorous measures to contain the epidemic, it has now reached Switzerland, Kuwait, Iran, Pakistan, India, Afghanistan, the United States, and other countries. According to WHO poor countries are at a higher risk of the virus.